In a recent blog post, Niantic outlined its plans for maintaining a fun and fair environment in its games, including banning cheaters and pulling support for jailbroken devices.

Firstly, the company is expanding its Three Strikes Discipline Policy from Pokémon GO to its other games, including the recently released Harry Potter: Wizards Unite. 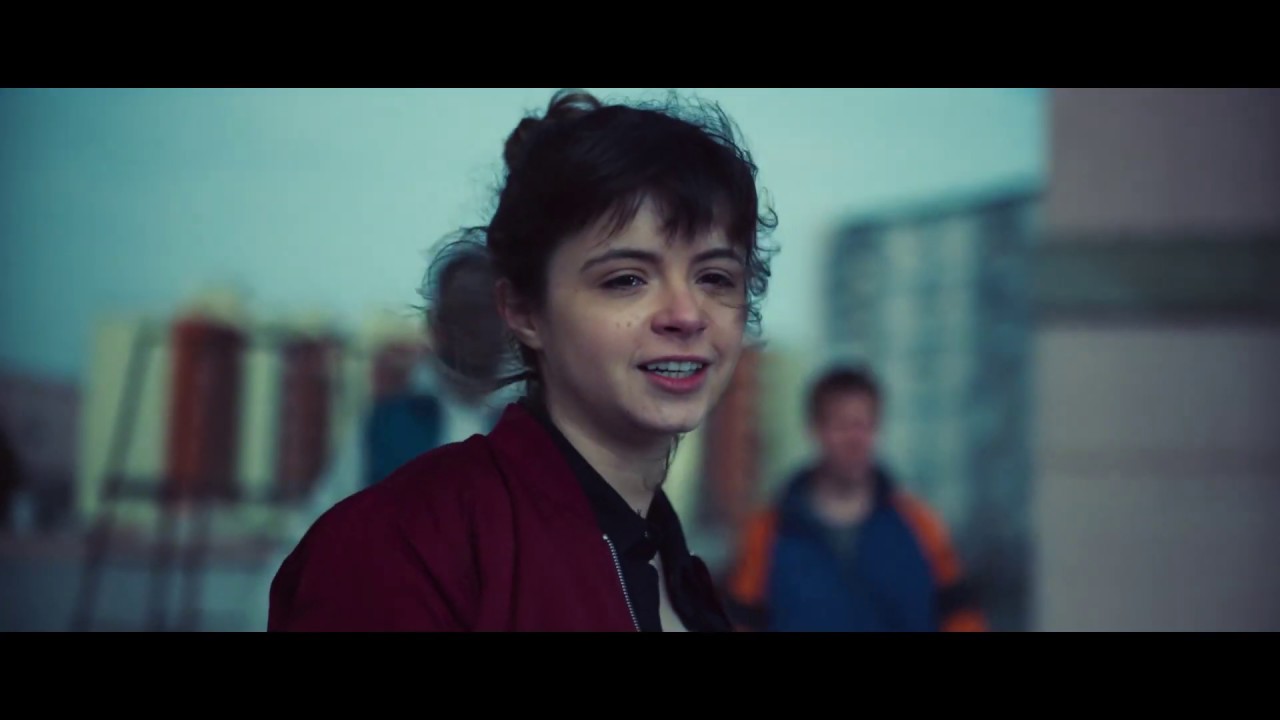 The Three Strikes policy is fairly straightforward and self-explanatory. Anyone found to be breaking Niantic’s Terms of Service will receive up to three ‘warning strikes’, with each strike being accompanied by a temporary suspension.

If a person continues to violate the rules of a game, their account will be permanently terminated. If an account’s first offence is severe enough, their account may be terminated outright.

The studio says that all its games will fail to run on any device with compromised root access.

However, this means that anyone who has a jailbroken device in order to do things such as have better customisation or simply remove bloatware will find that their device may not run Niantic games.

In an attempt to discourage cheating, Niantic has also banned over 500k accounts who were found to be using cheats in Pokémon GO and Harry Potter: Wizards Unite.

22k Ingress accounts have also been banned, after they were found to be “supporting and participating in the illicit trade of in-game items.”

For more information, including what to do if your account gets wrongfully suspended, you can check out the official Niantic blog post here.