Amid the massive news of a Bethesda acquisition for $7.5 million, Xbox also revealed that the new Xbox App beta is now available for Android phones and tablets.

Written from the ground up, this new version of Xbox’s mobile application aims to bring new features, a new look and loads of optimisations to Xbox gamers on their phones.

Firstly, the application sees the addition of a new, unified notification inbox. Users will now receive and be able to clear your notifications for new party invites, messages, and more right on your phone.

Secondly, the app has an overhauled new share feature makes it easier to share game clips and screenshots from your console to your favorite gaming and social networks. With the new Xbox controller having a dedicated capture button, players will be able to quickly change how that button works on fly. 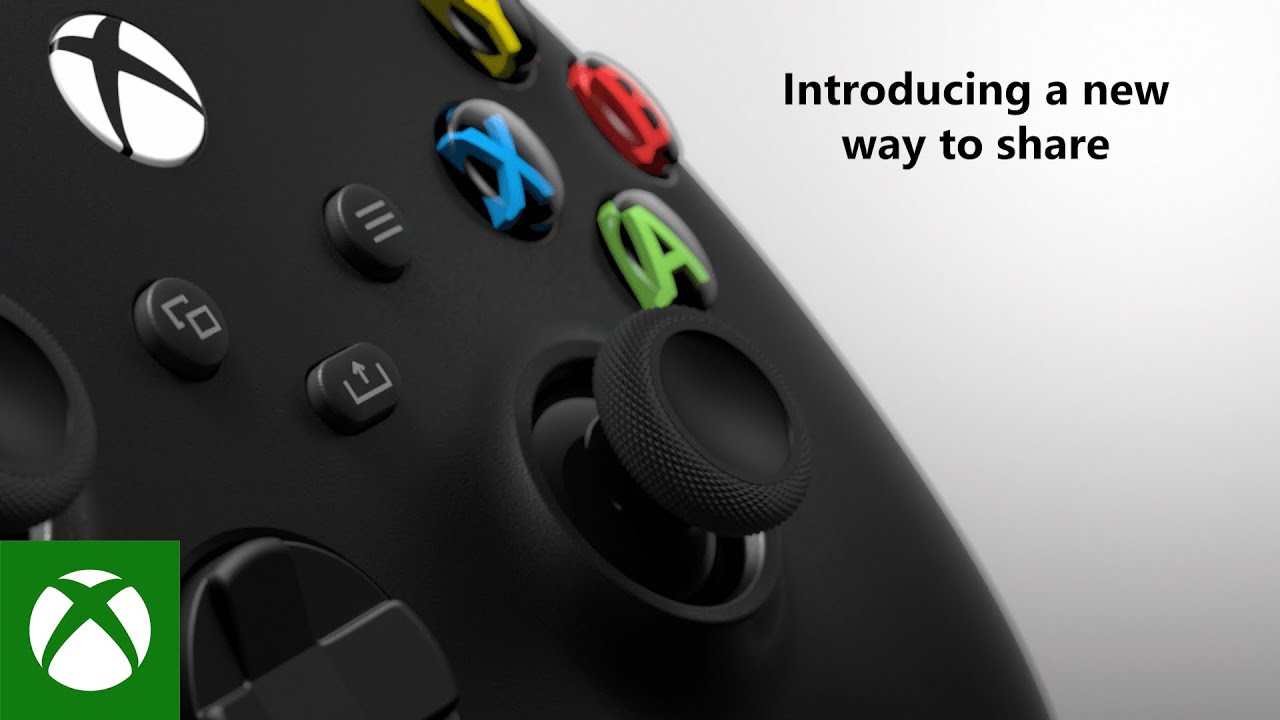 Most importantly, Xbox has now made remote play available to all users of the Xbox App. While previously only available to Xbox Insiders, everyone with an Xbox console and a smartphone will be able to stream games from their console to the app and play them on their phones.

“You are now able to sign in on as many Xbox consoles or Xbox Apps as you want, all at the same time. Now you can use your Xbox console as much as you want for watching movies, using apps, chatting with friends, and more,” Microsoft says.

“When it comes to games, you’ll be able to play on one device at a time so all your progress, achievements, and saves stay up to date and synced whichever device you choose to play on. Access to your library has never been easier.”