Get your heads back in the trenches! WW1 Verdun Remastered has just released on Xbox One to make the horrors of war feel even more real than they already did.

Available today, this newly improved version of the awesome 1910’s shooter already looks like a vastly improved game. From visual improvements to all-new content and immersive tweaks to the Verdun experience, this remaster looks pretty dapper for the Christmas period.

To enhance the visual presentation of Verdun, developer M2H has completely redone the game’s visuals. From improved character models to a drastically revamped user interface, everything has been given some extra polish. There’s even a grisly new gore system that looks impressively foul!

For more good stuff, the sound design has been revamped for a more authentic WW1 vibe. Soldiers scream and realistically react to the war-torn environment; if gas is in the area then your playable soldier will breathe currently. There’s even more bombastic artillery strikes and, most importantly, redone weapon sounds recorded with authentic WW1 era weaponry.

There’s new content for players to mess around with too. A new wooded battlefield called St. Mihiel can be destroyed through horrendous warfare atrocities, some of which will probably be accomplished through the use of some new weapons. There’s the Webley-Fosbery and the Berthier Mle. 1907 heading up the firearms and the machete and the devastating Entrenching Tool opening up the melee corner.

In order to keep Verdun playable far into the foreseeable future, there’s been an incredible inclusion: AI Teammates and enemies. Servers that don’t get filled will be populated with up to 24 AI bots to keep battlefields full of soldiers to dispatch. Players can even play against bots in custom offline matches! 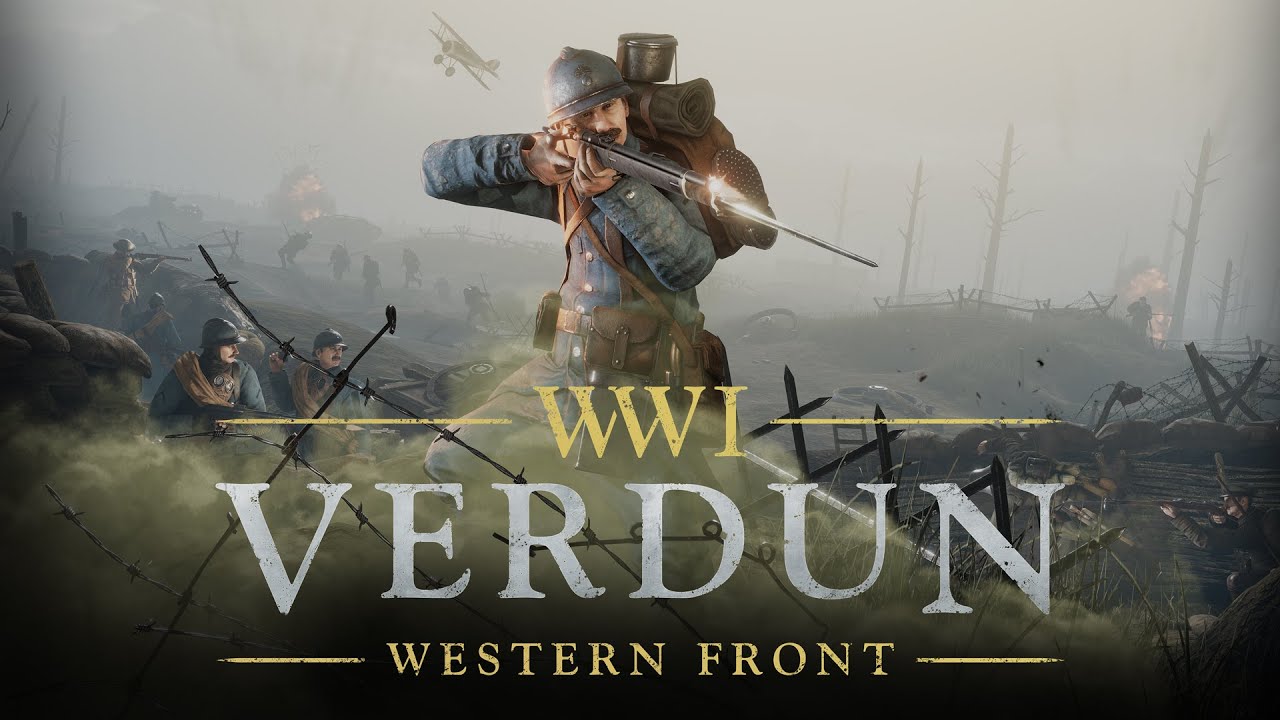 For the full changelog, check out this post here.

Are you excited for WW1 Verdun Remastered? Tell us in the comments below!