Kingdom Hearts III is set to launch on January 29th 2019 (or January 25th for those in Japan) on Xbox One and PlayStation 4. It is the twelfth instalment in the Kingdom Hearts series, a sequel to Kingdom Hearts II (released in 2005), the final chapter in the Dark Seeker saga, and a story about how friendship always prevails, even against all the odds.

As unexpected events begin to unfold in the Disney worlds at the hands of the enemy’s dark ambitions, the heroic trio of Sora, Donald, and Goofy find adventures ahead—from aquatic battles in the world of Pirates of the Caribbean to dances with the townspeople in the Kingdom of Corona from Tangled.

See the heroes gathering for the Final Battle in Nomura’s new trailer below: 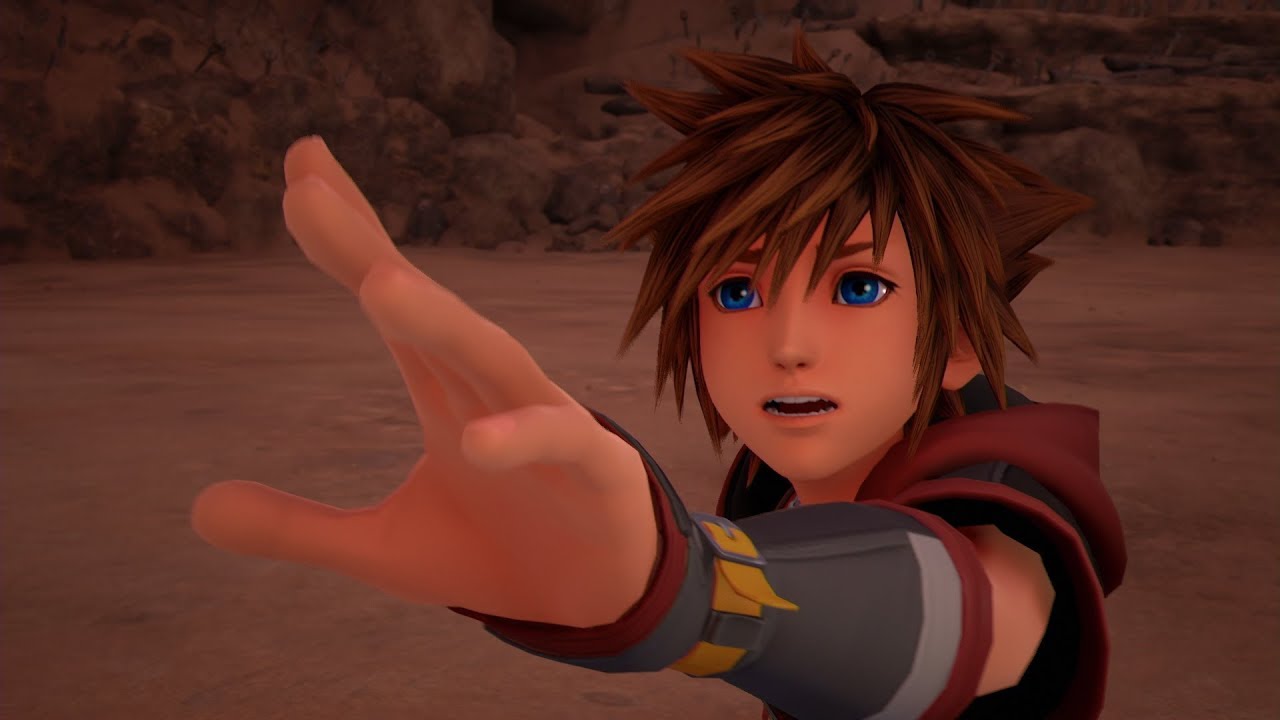 You can preorder the game here.