The Beta version of popular YouTube app myTube has been updated to version 3.2.5.0, bringing along one quite significant change.

The app, which supports Windows 10, Windows 10 Mobile and the Xbox One, is now able to take advantage of the VP9 codec, meaning Xbox One X users are now able to play video with higher than 1080P resolution.

The app also features some UI improvements with better support for screens with low levels of scaling.

The app is significantly better than the official Xbox YouTube app, offering the ability to read comments, download videos, manage playlists and more.

myTube Beta can be found in the Store here. 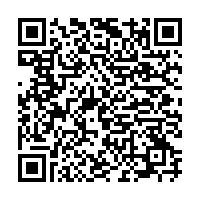