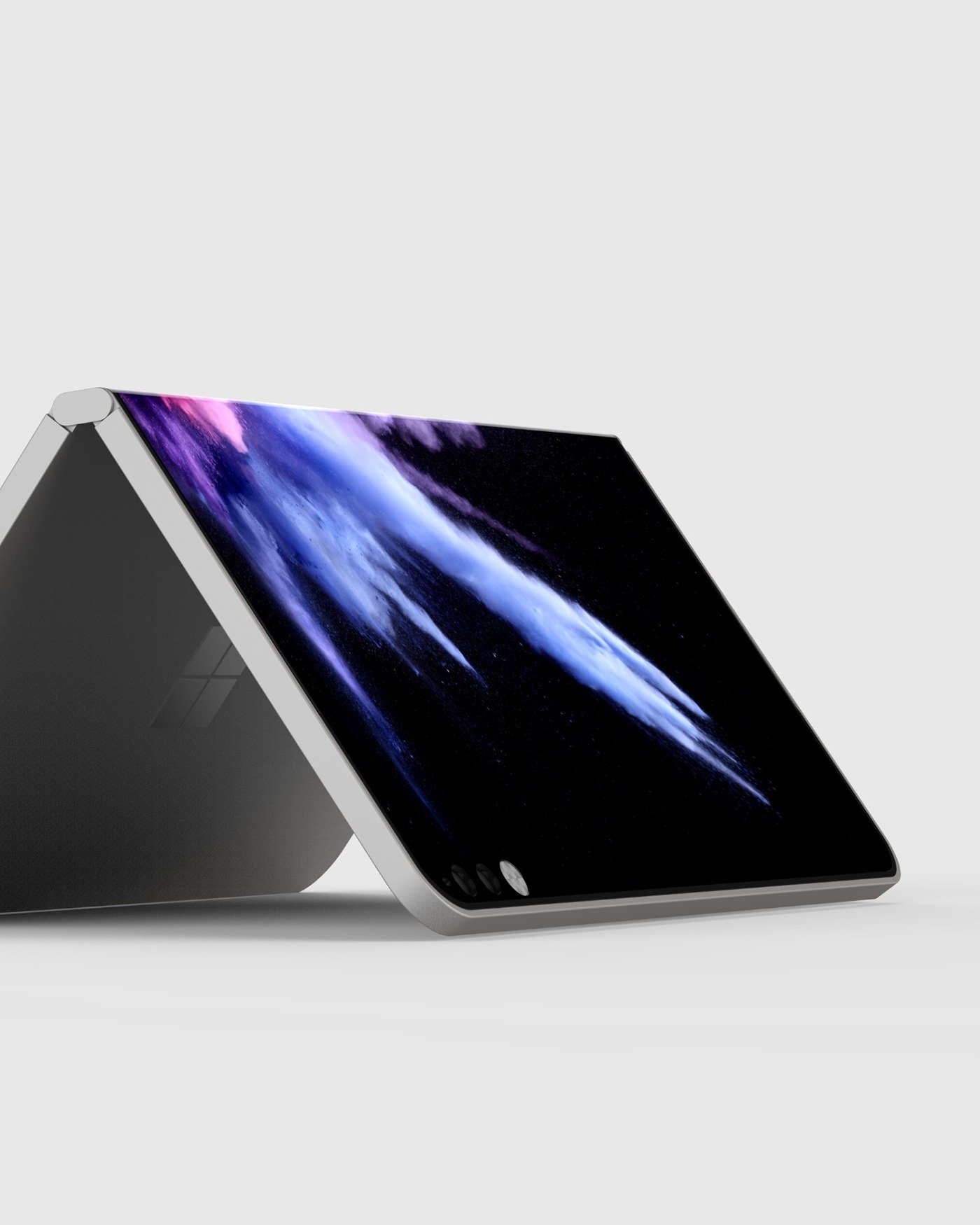 Microsoft has been playing around with the idea of a dual-screened smart mobile device for at least 10 years now, but rumour was that 2018 was the year the device would become a reality.

We later heard, however, via the same grapevine, that as recently as July 2018, Microsoft leadership felt the concept was not developed enough and shelved the idea until it could mature more.

In the meantime, other OEMs have continued to forge ahead, with Samsung showing of an actual working prototype at their Samsung Developer Conference last week.

While Microsoft’s efforts did not result in an actual shipping device it did generate a lot of patents, some more of which has been published today.

WalkingCat has collected the recent patents which are linked in his tweets below.

It is not clear what will become of Microsoft’s folding phone, which apparently exists in prototype form somewhere on Microsoft’s campus, but even if it never comes to market Microsoft may be able to generate some revenue from licensing the concepts linked above. 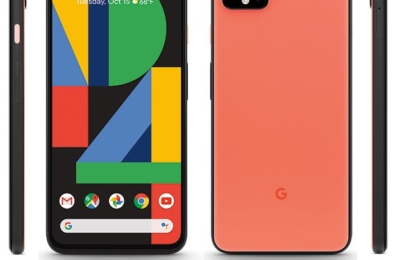