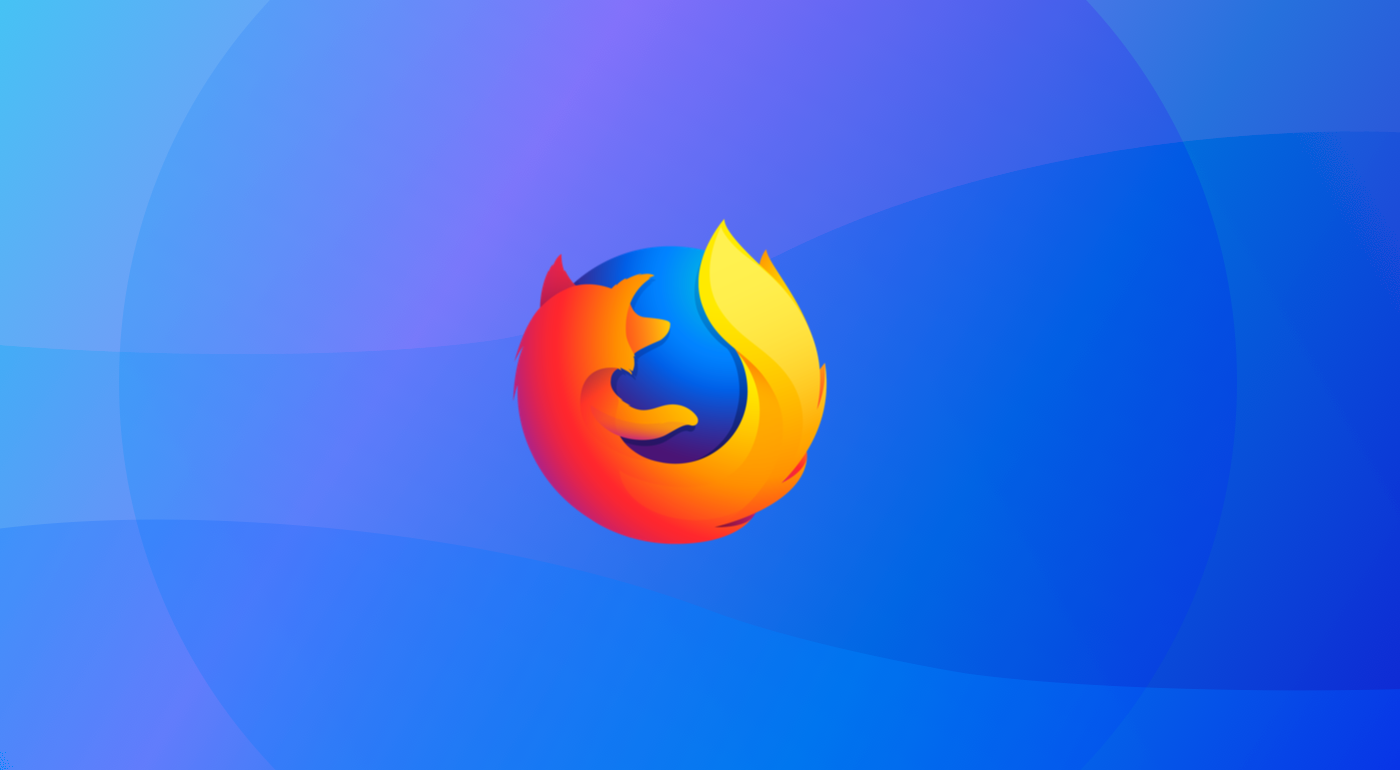 While companies are always in a hurry to provide users more customization options, Mozilla seems to be interested in going to the other way round.

As first reported by Techdows, Mozilla has decided to stop loading “legacy user profile customization stylesheets” from version 69. What does that mean?

It means exactly what the title says. Mozilla to pull support for userChrome.css and userContent.css in Firefox Profile Folder, as a result of which you’ll no longer be able to tweak Firefox UI as you want. On the other hand, userContent.css let you customize the website’s look in Firefox browsers. And with Firefox 69, it seems they will all be gone.

However, Firefox 68 will have a perf, which will be set to true by default, but from the 69, you will need to enable it manually. Why am I talking about perf all of a sudden? Because it will let you enable userChrome.css and userContent.css in Firefox 69 and in the subsequent versions.