After the launch of Moto Z, Motorola is now working on yet another smartphone with a 48 MP camera sensors. Rumors from various sources are now claiming that Motorola has decided to call it Motorola One Pro and that’s official, meaning that the manufacturer will also launch the device with the same name. And unlike the recently launched Moto Z4, Motorola One Pro will have a quad camera smartphone, first ever in a Motorola branded smartphone. This also means that the One Pro will likely to become a member of the elite group of 48 MP camera smartphones.

The renders of the One Pro was earlier thought to be the Moto Z; obviously, it wasn’t the case as the Moto Z settled with a triple lens camera instead of the quad setup.

The new Motorola One Pro is likely to be a premium offering and will run Android One, meaning that you’ll get all the major Android updates for at least three years and security patches for three years. And you’ll get them in time, hopefully.

The smartphone is likely to come with three different color options –  black, a copper-ish color, and dark blue(via CashKaro), as you can see in the below images.

Otherwise, you are looking at a 6.2-inch AMOLED display with a waterdrop notch and an in-display fingerprint scanner. It will rock a 3.5mm headphone jack and powering the entire thing will be the Snapdragon 855 processor, the most powerful Snapdragon processor at the moment. 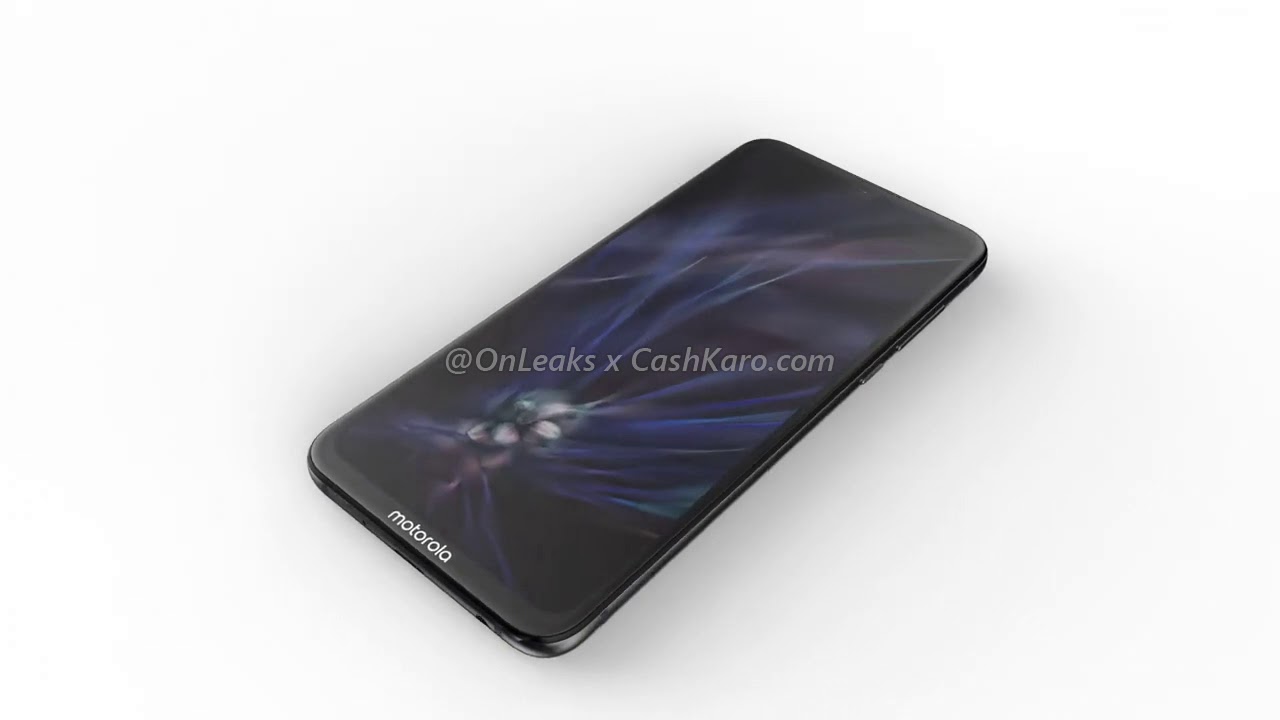