This new report come to us from GamesBeat’s Jeff Grubb who revealed what he knew about the upcoming project on his GrubbSnax podcasts, which is also available in Selects form on Giant Bomb.

According to Grubb “Mortal Kombat 12 would make the most sense because that’s a game they know will make money, it will sell well.” Despite the obvious financial incentive, Grubb detailed that money likely wouldn’t be the only reason for NetherRealm to prioritize Mortal Kombat 12.

With Warner Bros “sort of falling apart in front of our eyes” according to Grubb, the future of NetherRealm within the company is uncertain, which would make developing a Marvel VS DC, or Injustice game difficult due to licencing concerns.

With these licencing concerns looming over the company’s head, Grubb explained that it makes the most sense to be developing Mortal Kombat 12 as if NetherRealm is sold then there wouldn’t be any licencing problems with characters like Batman or Superman since they’re using their own characters instead. 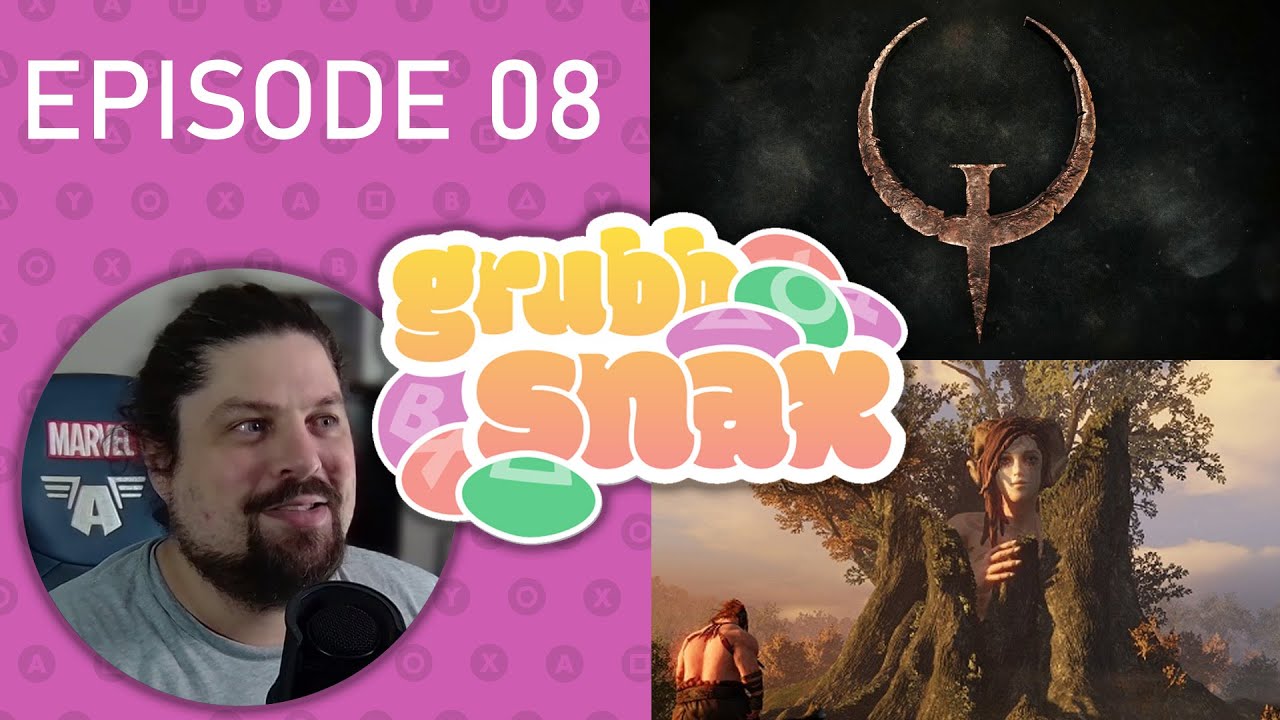 Whatever NetherRealm is working on next, it appears to have all their focus going forward, as recently the company stopped developing DLC for the only two-year-old Mortal Kombat 11 to focus instead on their “next project.”