We posted yesterday on a discovery by Albacore on Twitter that Windows 10 20h1 Preview Build 18917 has elements which show that Microsoft is working to make it easier to mix and match Windows 10 UI elements by adding hooks to Windows Explorer which will make the OS look at packages (both downloadable and build into the OS) which will replace current UI shell components.

Some of those settings point to downloadable packages, and as Albacore notes, when you call ShellUpdateAgent’s StartInternalPackageAcquisition function Windows 10 actually installs a package from the Store.

Turns out calling ShellUpdateAgent's StartInternalPackageAcquisition function does do something
The UX package got magically installed, sadly just a placeholder for now though pic.twitter.com/e4DRkYOgSw

At present, it is only a placeholder, but it is easy to imagine Microsoft making the UI extremely componentized, allowing them to easily develop and update elements (such as Action Centre, Taskbar, Start Menu, Lock screen etc) very dynamically.

The placeholder can be seen in the Store here. 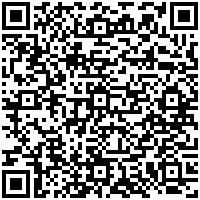 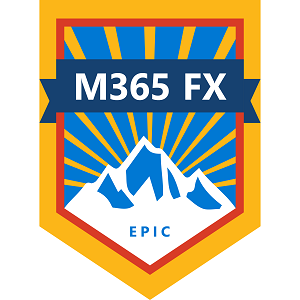