Update: The Minecraft RTX beta is excitingly being added to the voxel-based survival-crafting game later this week!

Set to release on Windows 10 on April 16th, the Minecraft RTX beta will bring ray-traced shadows, reflections, lighting and realistic materials into its cubic world.

The new Minecraft RTX update will come with six community created worlds that are designed to show off the best of the new update’s graphical features. The new maps are available for free in the Minecraft Marketplace.

Announced through an all-new Mojang forum post, the new Render Dragon engine update will be available on every platform that supports Minecraft Bedrock Edition. The new engine aims to improve Minecraft’s scope whilst taking advantage of existing and advancing hardware.

This new technology is already active in Minecraft games we’ve seen before: Minecraft Earth’s recent demo featured a few of the engine’s graphical tweaks. The final release will include edge highlighting and new lighting techniques, but Mojang says these are just the start of the game’s visual and performance upgrades.

Minecraft will also be taking advantage of RTX technology through a new partnership with Nvidia to bring ray-tracing to the game. Whilst ray-tracing has already been introduced through impressive third-party modifications, this official support should be more performant. 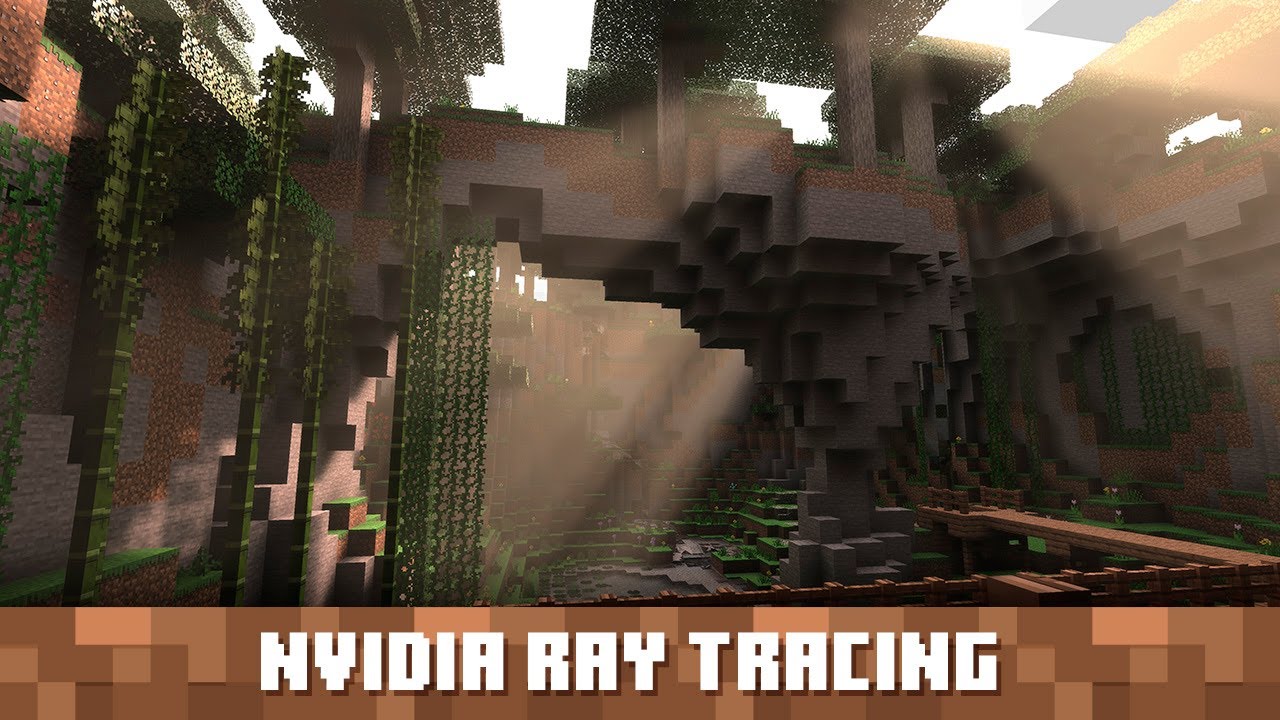