Minecraft has been made playable on a platform that many would’ve never thought of before: Minecraft.

Yep, that’s right: Minecraft is playable in Minecraft, all thanks to YouTube creator Fundy. The YouTuber has explained the technological wizardry that has been used to pull this off within the voxel based survival game to make this work, and we’ll try our best to explain below.

Seperate server running which is coded in Node which allows the YouTuber to record his entire monitor. The program takes all of the pixels that are rendered on his monitor and translates them into RGB values.

The program then checks each pixel’s RGB value to find the closest Minecraft block that matches and uses a websocket connection to send all of the colour data to the game. Then, every block is placed in a way that real-time constructs a representation of what’s happening on the primary display.

But playing Minecraft inside itself in real-time isn’t the only technological feat that this program allows. The YouTuber shows off real-time webcam footage being reconstructed within the game, watchable YouTube videos, Tetris and more. Check out the awesome footage below or on the YouTube website here. 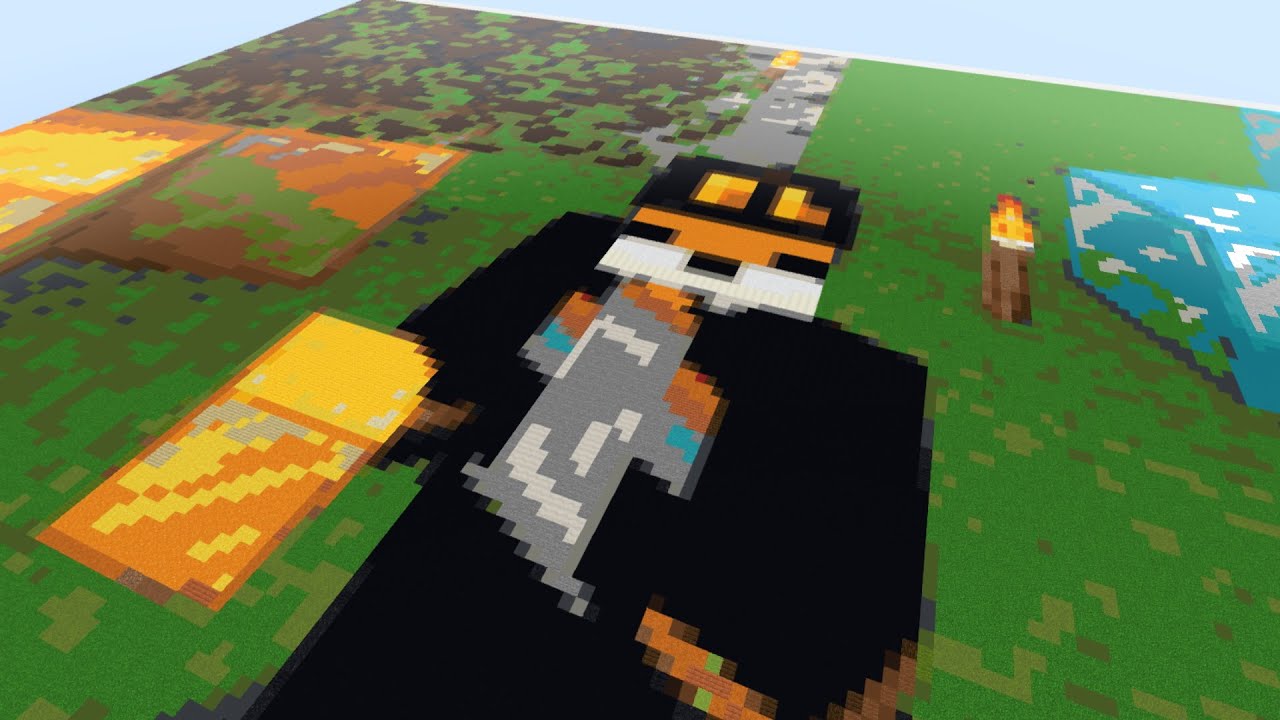