One reason developers have been reluctant to jump onto the WinRT platform has been that the high level languages often used have been easy to reverse engineer. Microsoft offered some obfuscation technology, but this did not solve the issue for all.

Now it seems Microsoft is taking things a step further by developing “.eappx” apps which are encrypted at installation time as EFS files which the end user will not have access to, even if they escalate their privileges and take ownership of the files.

Depending on the uptake of the technology this may have implications for modding games and of users having less control over their own PC, but the positives of greater developer confidence in the platform is likely to outweigh the negatives for the vast majority of users.

An example of such an app can be found at the link below.

What do our readers think of this development? Let us know below. 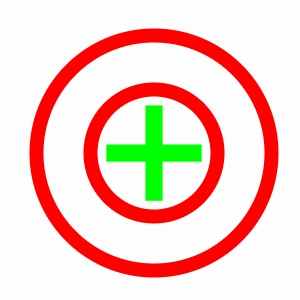