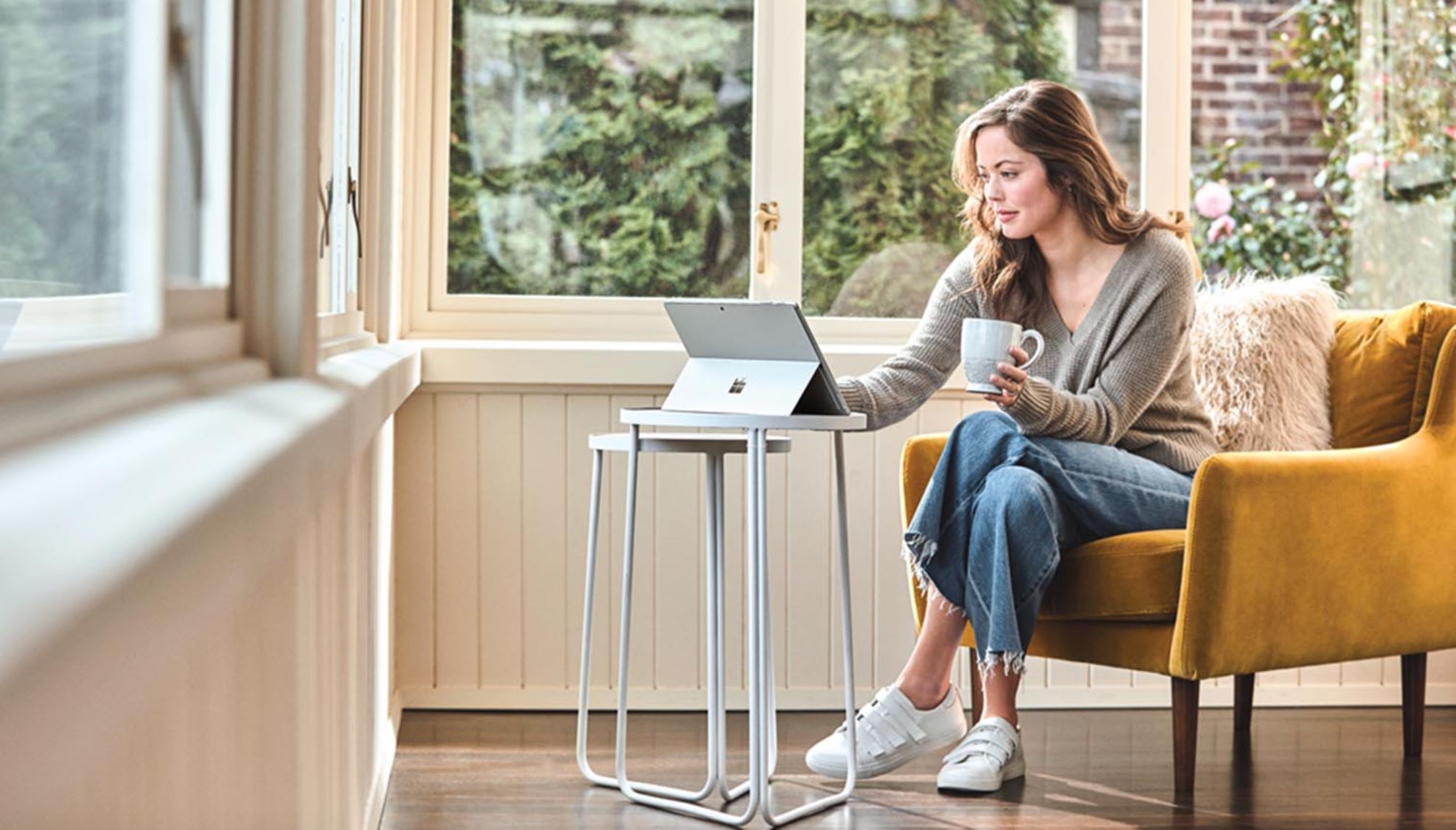 Microsoft mentioned the following as the reason behind this change:

Through in-depth conversations with customers, we have found that many who previously installed an LTSC version for information worker desktops have found that they do not require the full 10-year lifecycle. With the fast and increasing pace of technological change, it is a challenge to get the up-to-date experience customers expect when using a decade-old product. Where scenarios do require 10 years of support, we have found in our conversations that these needs are often better solved with Windows 10 IoT Enterprise LTSC.