Over the last year, Microsoft has realized that Windows is much better as an open than a closed platform, and that attitude has now also extended to games in the Microsoft Store.

Previously when you installed games from the Store they went into protected folders that users could not access, and the games could therefore not be modded, a fairly popular activity amongst gamers.

Now On the Xbox Game Pass Community Update update video, Microsoft confirmed that this policy will be changing, and users will be able to install games wherever they want, including into unprotected folders where mods can be applied. 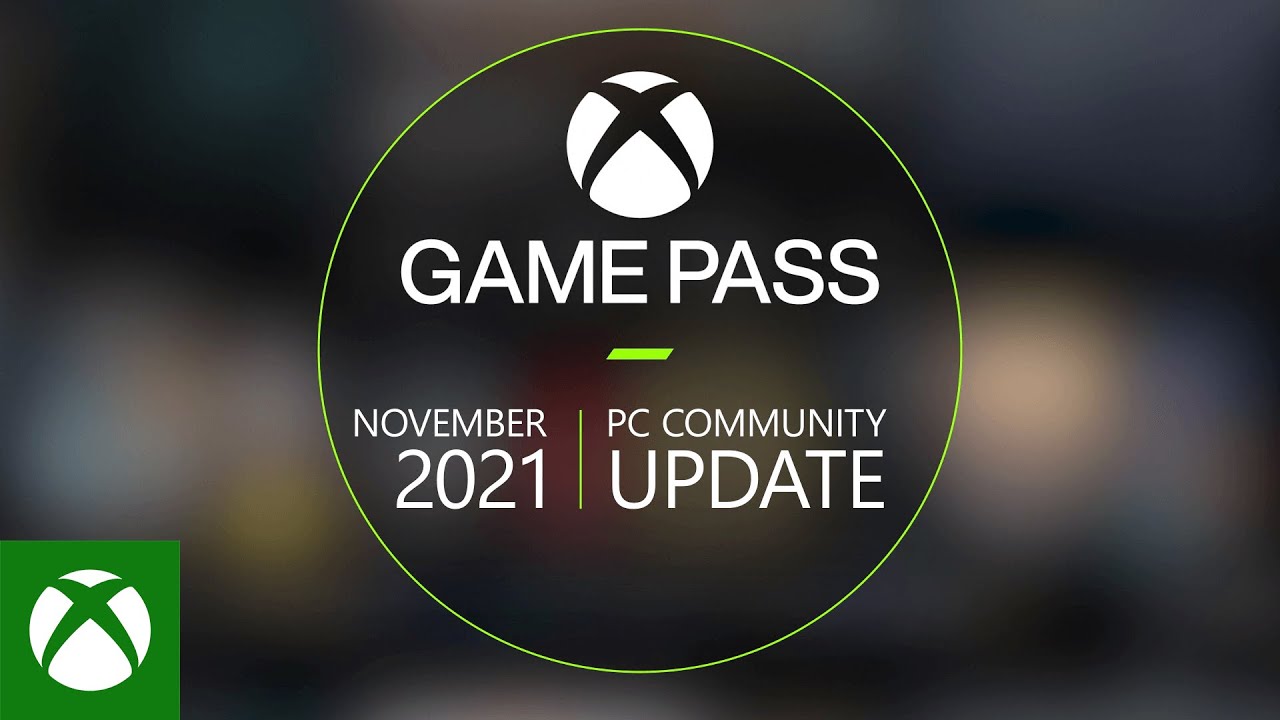 The feature is currently in internal testing and has been confirmed by Microsoft.

“With great PC games like Back 4 Blood, Age of Empires IV, Forza Horizon 5, and Halo Infinite on day one with Game Pass, we wanted to provide players with more options to customize their experience in the Xbox app,” says a Jason Beaumont, partner director of experiences at Xbox. “We’ll continue to share updates as we launch additional features.”

This also means the sometimes super-large games can also be installed on secondary drives instead of being forced into the WindowsApps folder on your main drive.

If the internal tests run into no major issue we may see the feature roll out to beta testers in the near future.