Yesterday Microsoft announced that it was finally bringing the Teams app to the Microsoft Store. This new Teams app is a PWA app that takes advantages of the web platform improvements released in Windows 10 April 2018 Update. As a Store app, it is installed, updated and managed through the Microsoft Store. And it will also support the Narrator screen reader, and integrates with the Windows 10 Action Center. In this preview release, the Teams Store app is intended only for Windows 10 S / S-mode devices.

The Teams app can be found in the Store here. 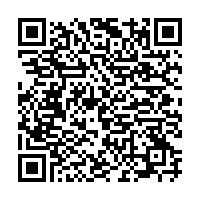