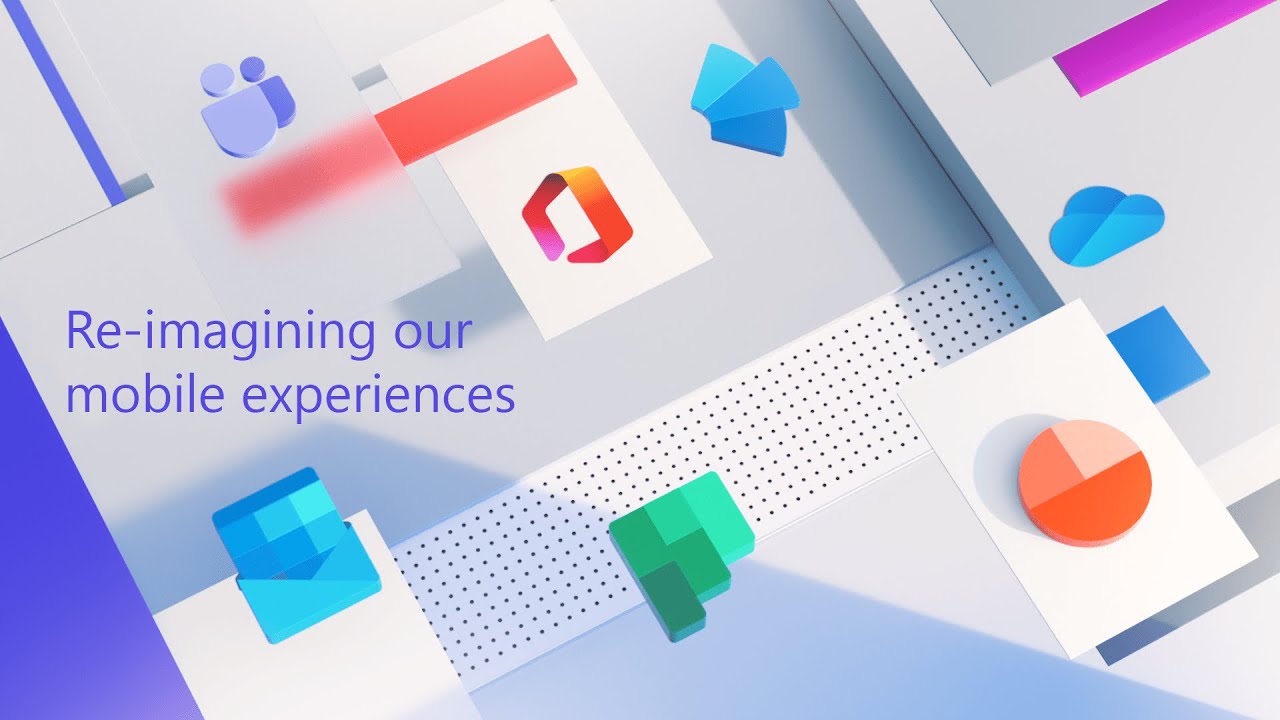 At Build 2019, Microsoft announced that it is expanding Fluent Design System to the web and other platforms including Android and iOS. During a developer session at Build 2019, Microsoft explained how it is utilizing Fluent on its own products through shared principles, patterns, tools, and documentation, and how developers can use these resources on their own applications.

Today, Microsoft revealed the redesigned Outlook, OneDrive, Word, Excel, and PowerPoint mobile apps. Microsoft is also planning to release redesigned Teams, Yammer and Planner apps in the near future. Check out the video above to see the new redesigned apps in action. Microsoft also published a blog post that offers a behind-the-scenes look at the research, design process, and future vision for Microsoft 365 mobile experiences, check out the source link below to read the whole story.