Microsoft is hewing ever closer into becoming part of the military-industrial complex with their latest project, the Microsoft Tactical Vehicle.

The company showed off the modified SUV at Dahlgren Innovation Day in early November and impressed the attendees with the potential of the technology.

The Dahlgren Innovation Day briefers focused on how the cloud, AI, machine learning (ML), and cognitive services could impact the battlespace.

The Microsoft Tactical Vehicle is packed with sensors and onboard computing and is basically a data centre on wheels with integration with Microsoft’s Azure Cloud services, and in this demonstration featured augmented and virtual reality for advanced mission planning to support the future Navy and tomorrow’s warfighters.

“We were briefed on simple image recognition all the way to complex scenarios where multi-modal inputs led to actionable results from complex data sets,” said  Laura Martin, program manager for the Information Technology Hyper Convergence – Hybrid Cloud Team at Naval Surface Warfare Center (NSWC) Dahlgren Division, regarding technologies demonstrated by the MTV spanning cloud solutions from the home front to the tactical edge.

The US Military has shown us their vision of an integrated battlefield using Tactical Augmented Reality. Microsoft has since won a contract to develop Visual Augmentation System, the so-called HoloLens for Military and has also won  the $10 Pentagon JEDI contract. 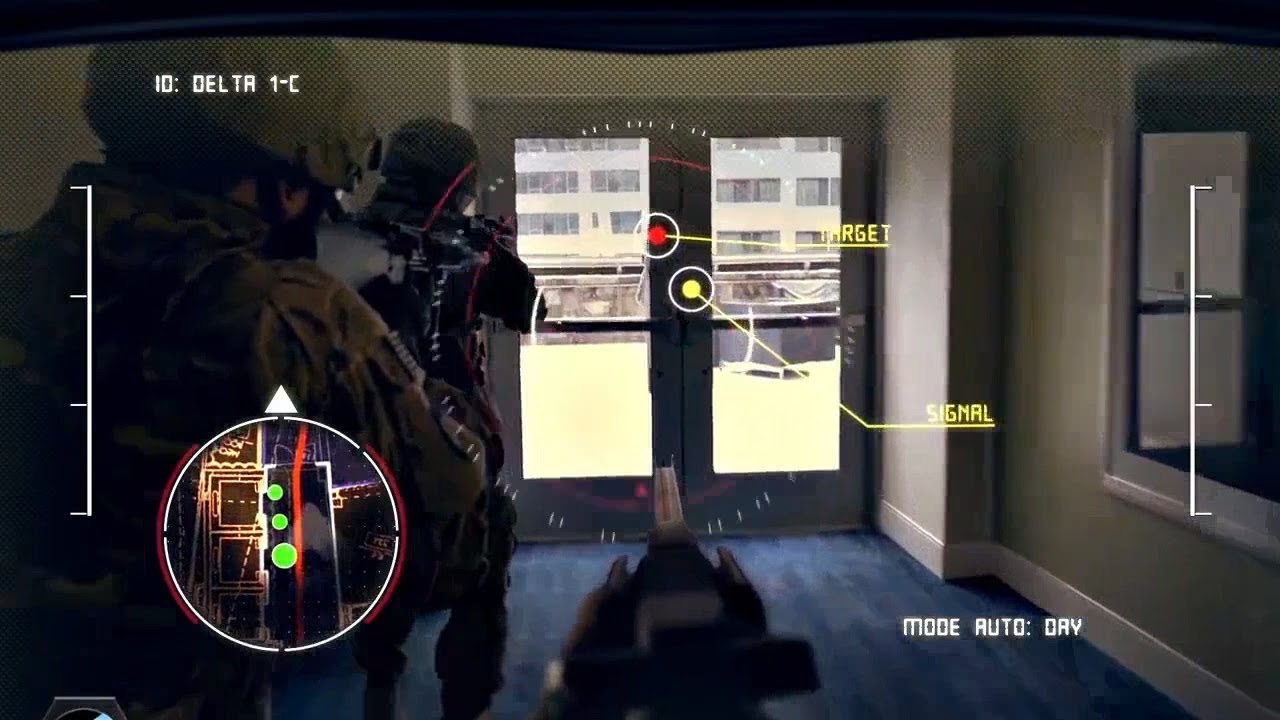 While some have expressed discomfort with the increased use of Microsoft’s civilian technology for military applications, Microsoft CEO Satya Nadella has said as an American company he saw it as his duty to provide the military with the best technology Microsoft has to offer.