.The preview SDK for Microsoft Surface Duo includes the following:

The last bit, the emulator, allows us to have an early look at the user interface of the Surface Duo, Microsoft’s dual-screen smartphone, and that is exactly what Neowin did.

Their video shows how Microsoft Launcher will work across 2 screens, and how apps will multi-task over multiple screens and gives us an early look at the animations and other user interface features of the dual-screen phablet. 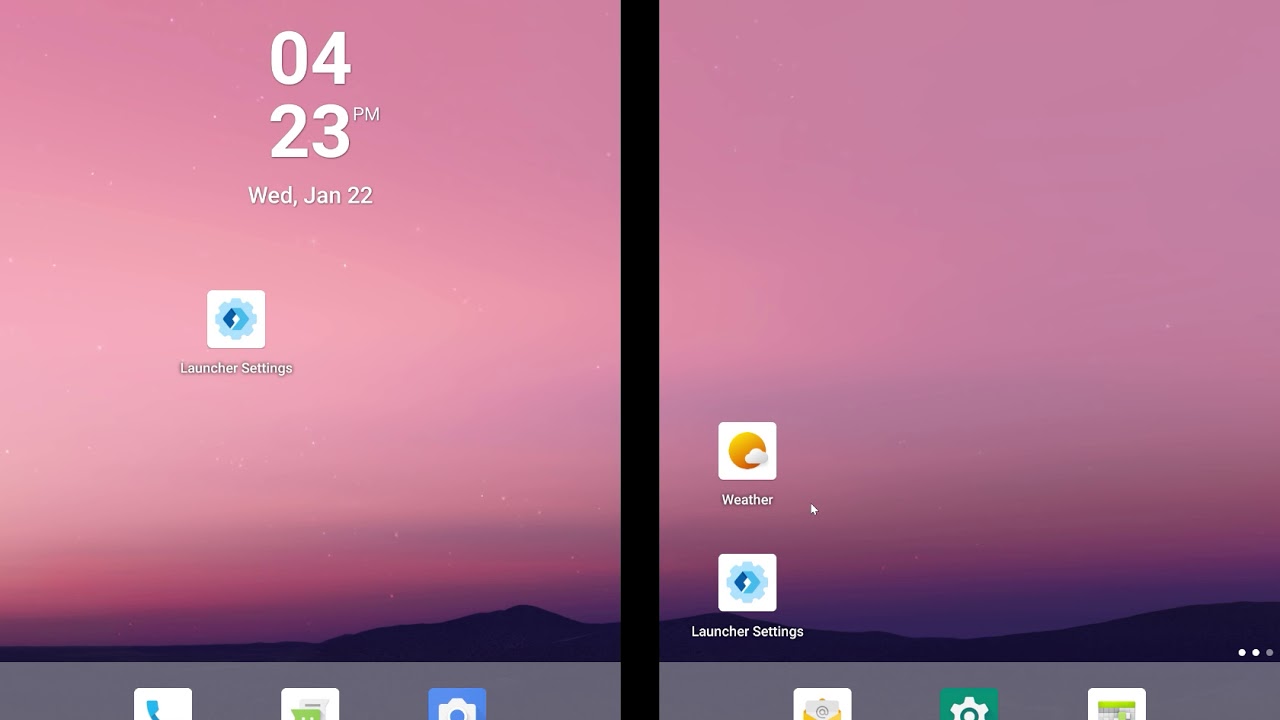 Much of the UI is however still based on AOSP Android, and will presumably not reflect the final product when Microsoft releases it.

What do our readers think of the work so far? Let us know below.