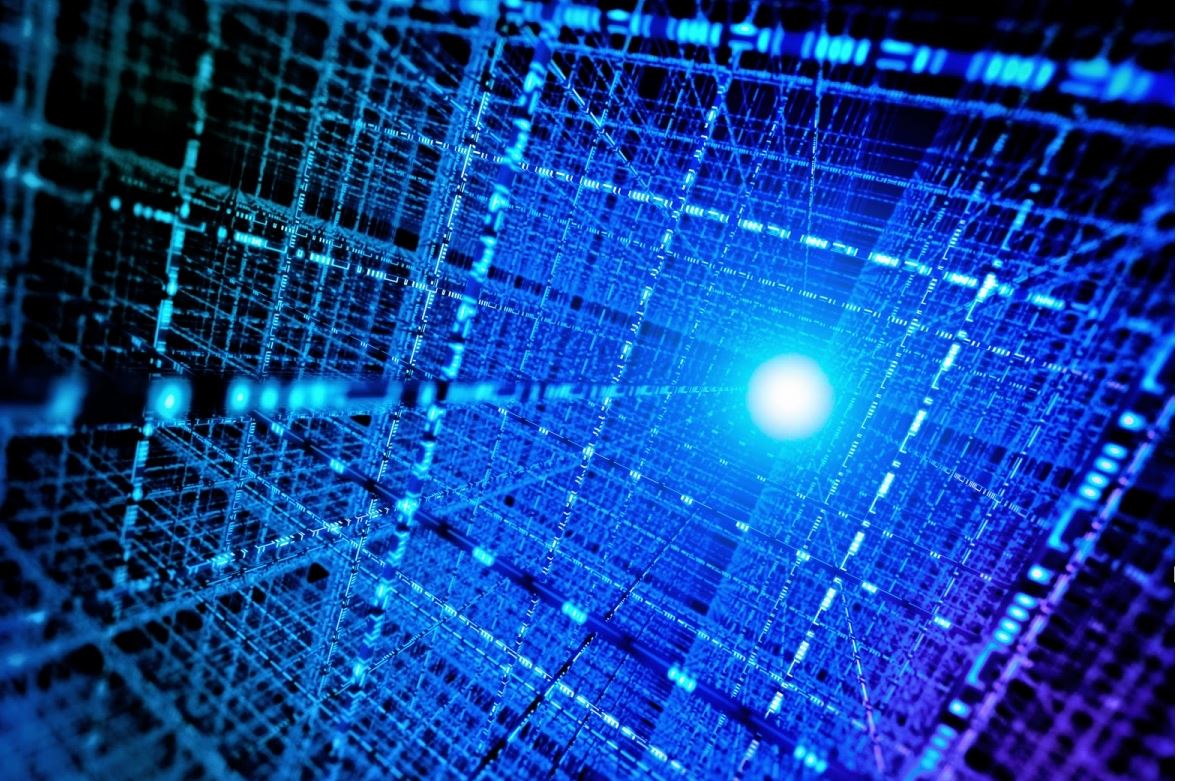 “This is why Microsoft has assembled such a diverse set of talented people to tackle this large-scale problem,” Manfra says. “No one person or group can be expert in all aspects.”

Station Q Purdue team will study ultra-pure semiconductors and hybrid systems of semiconductors and superconductors that may form the physical platform upon which a quantum computer is built. They have expertise in a technique called molecular beam epitaxy, and this technique will be used to build low-dimensional electron systems that form the basis for quantum bits, or qubits.

“There is another computing planet out there, and we, collectively, are going to land on it. It really is like the old days of physical exploration and much more interesting than locking oneself in a bottle and traveling through space. We will find an amazing unseen world once we have general purpose programmable quantum computers,” Freedman says. “Michael Manfra and Purdue University will be a key collaborator on this journey. I’m not interested in factoring numbers, but solving chemistry and materials science problems, and most ambitiously machine intelligence. Curiously, we need great materials science and transport physics – Mike Manfra’s work – to build the systems we will use to do quantum computing and, thus, to usher in the next era of materials science.”

Learn more about this collaboration here.