Microsoft has announced that in order to make AltspaceVR a safer space they will be closing down social hubs and mandating social distancing.

In a new blog post, Microsoft’s Alex Kipman explained that “AltspaceVR hosted social hubs including the Campfire, News and Entertainment Commons will be removed,” effective immediately in order to curb harassment that users face in the metaverse platform.

Counterintuitively, Kipman explained in the blog post that these changes are to help “people better connect with those who have shared common interests while also ensuring the spaces they access are safe from inappropriate behavior and harassment.”

While the newly implemented changes should definitely achieve the latter part of that goal, it seems counterproductive for the first part of Microsoft’s metaverse vision, as they’re quite literally pushing people apart in order to give everyone their own safe space, thanks to automatically enabling the existing “Safety Bubble” feature for all users.

Alongside keeping people apart, Microsoft has also announced that new attendees joining Events will be automatically muted so they can’t go off spouting potentially harmful nonsense before being wrangled by an admin. 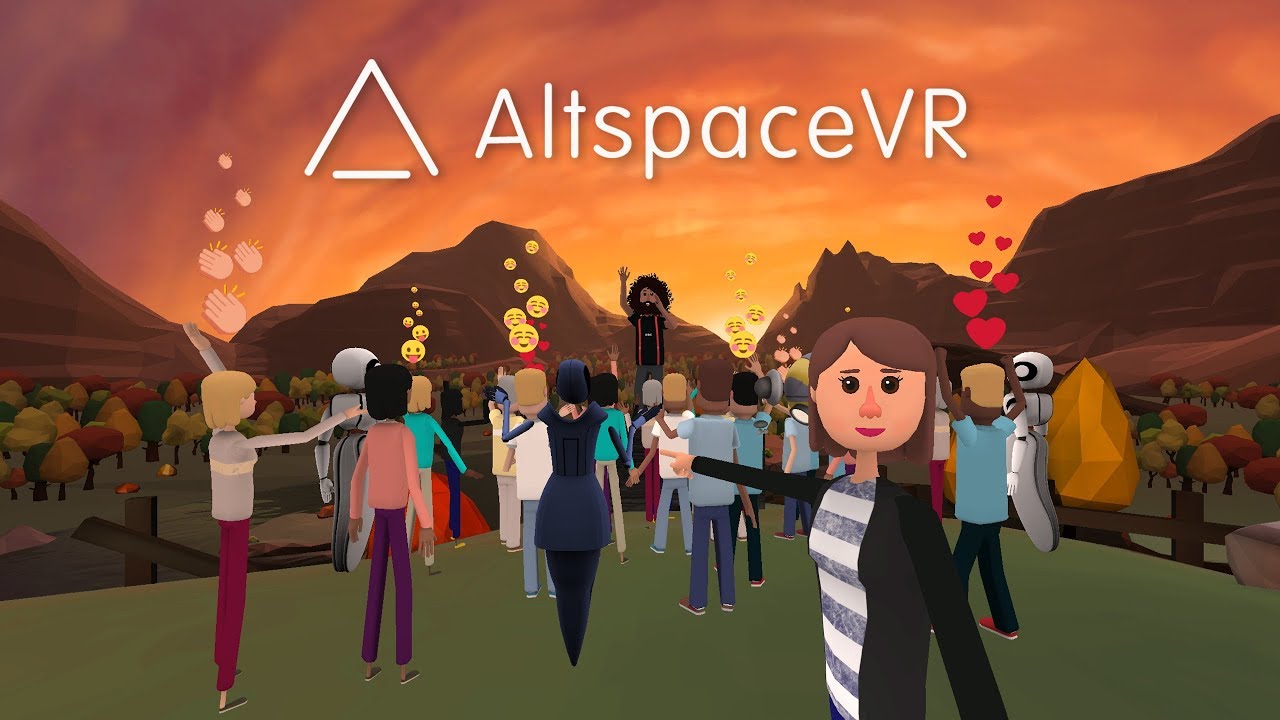 As if all that wasn’t enough already to quell the harassment problems within Altspace VR’s virtual spaces, Microsoft will also be requiring all users of AltspaceVR to log in using a Microsoft account, just as they do with their other services such as Xbox and Windows.

While Microsoft and AltspaceVR may have had the most dramatic answer to preventing harassment, they’re far from the only metaverse which is facing this problem. Recently Meta’s metaverse, Horizon Worlds, implemented personal bubbles that “prevents anyone from invading your avatar’s personal space,” so you don’t have to worry about being touched ever again after stepping foot into the metaverse.