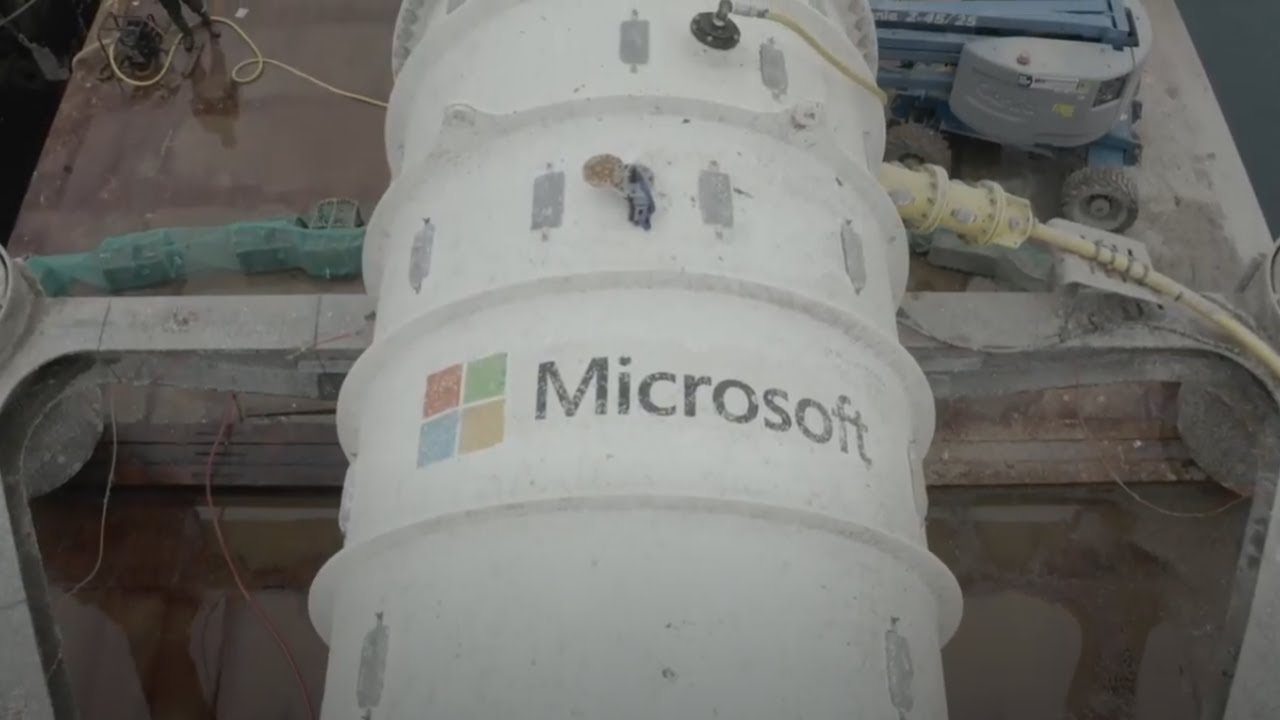 Here’s the full response from Microsoft:

Natick uses raw sea water for cooling, with the water returned to the ocean a fraction of a degree warmer than ambient. Due to rapid mixing in ocean currents, the temperature impact just a few meters downstream of the datacenter is undetectable. We used cameras on the exterior of the vessel to observe wildlife during deployment.  We found that the datacenter provided an attractive location for sea life, and was quickly colonized by multiple species of fish and other sea life.