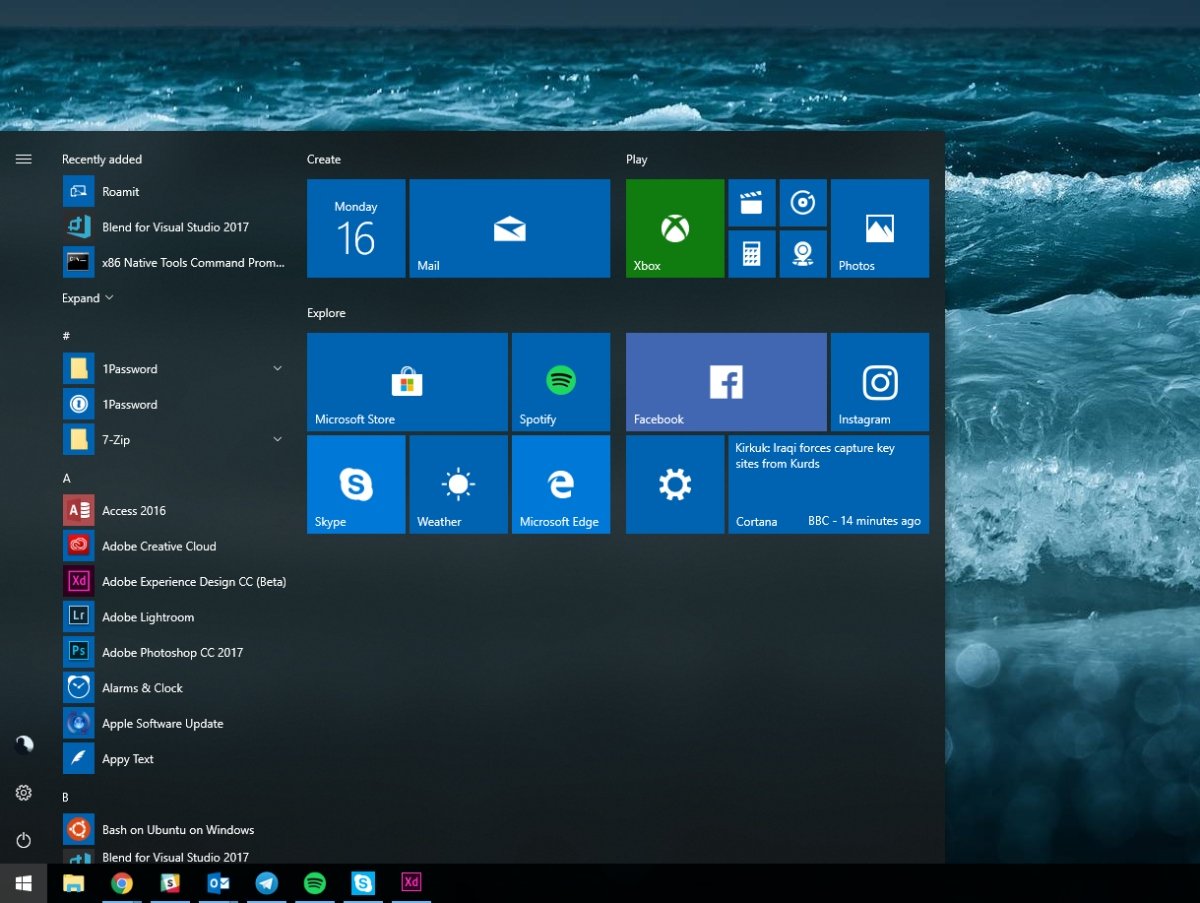 Microsoft today announced the release of Windows 10 Insider Preview Build 17133 (RS4) to Windows Insiders in the Fast ring. This build does not include any new features, but it includes some bug fixes. Read about them below.

Microsoft noted that there are no known issues in this build. Just like in Build 17128, there will be no watermark in this Build 17133. Microsoft is in the phase of checking in final code to prepare for the final release of RS4.