In addition, the Windows and macOS versions should be able to develop together more closely.

The update also brings a standardized menu structure and terminology, functions such as the new Git integration, to macOS.

When the Public Preview is released, Microsoft is planning to add additional functions including a new user interface for the settings, a Git branch selector for the status bar and improved support for drag and drop.

Read more on how to join the Private Preview at Microsoft here, and see what’s new with Visual Studio 2022 in Microsoft’s video below. 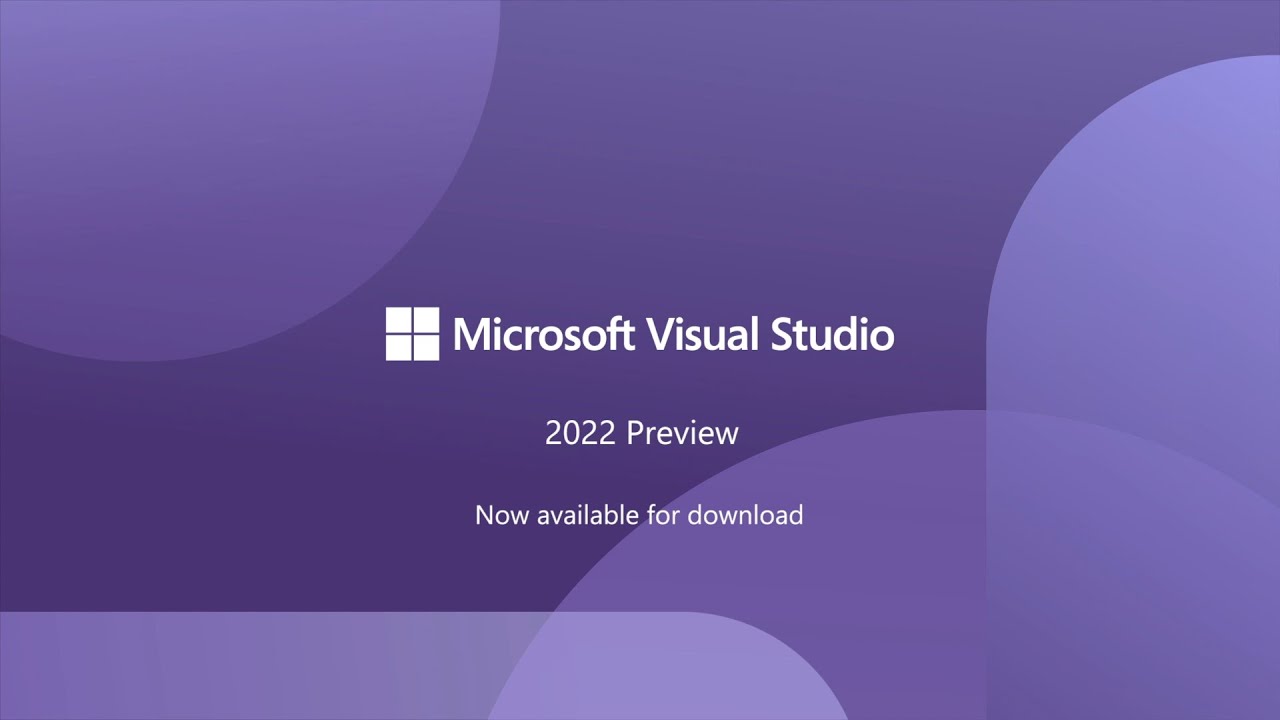