Back in November, we wrote about a new project by Microsoft to optimise VR headsets for virtual displays, as depicted in the image above.

Mt. Rogers would allow users to either have an unfeasibly large screen at their desk or access to multiple screens when out and about.

The Mt. Rogers research project is focused on improving traditional productivity tasks in mixed reality environments. It allows users to put on a head-mounted display and surround themselves with as many virtual monitors as is useful. Thus Mt. Rogers offers infinite screen real-estate in a portable and private manner. Our project goals are superb text readability, efficient user input and user comfort. By achieving these goals, Mt. Rogers can function as an effective monitor replacement while giving users access to the full Windows desktop and applications that they already know and love.

Traditional VR displays have too low resolution to properly image text, meaning special technology needs to be developed for this application. 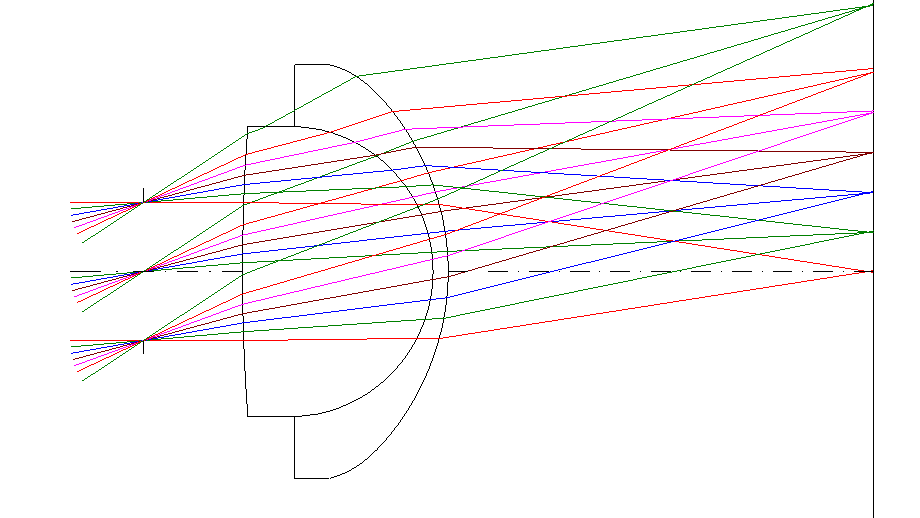 One such technology is a cemented doublet, which is two lenses joined together with a transparent material such as epoxy which allows better correction of optical aberrations.

They note their current research prototypes allow for hours of continuous use in real-world conditions.

Microsoft has not released much information on the project yet – what there is can be read here.

Today they however also released a demo video showing the technology in action.

Can our readers ever see themselves pulling out their VR headset in a coffee shop and getting work done? Let us know below. 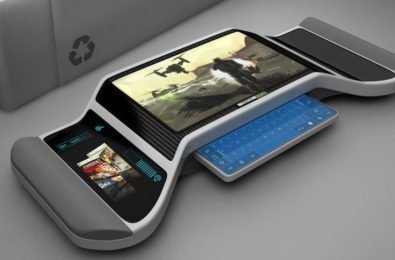