For most people used to 2D image editing Microsoft’s replacement, Paint3 3D, remains a confusing and intimidating application to use.

In a recent update, Microsoft, however, added a feature which should make the application a lot easier to use.

Currently its already easy to view your creation in 3D, but adding elements precisely to previously required a good spacial understanding of the layout of your creation.

Now with editing in Free View, it becomes a lot easier to place and annotate your 3D object, as can be seen in Microsoft’s demo video below.

The feature first became available in January and Microsoft today devoted a full blog post and the above video to it.

While the application is still not the best for quickly cropping a screenshot, I suspect the next generation will find a lot to love in it in the end.

Paint 3D is already installed on your Windows 10 PC or can be found here. 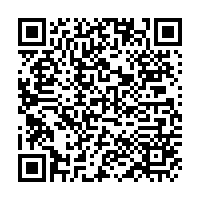