Back in December last year, Microsoft announced that it’d introduce fresh Fluent Design-based icons for all its apps and services across all platforms. True to its word, the company started rolling out the icons last month.

Last month, Microsoft started rolling out the Fluent Design-based icons for the Photos app, Voice Recorder app, and Office apps to both Windows Insiders and Windows 10 Version 1909 users. However, the new icon for Microsoft Photos was rolled out only to a limited number of  Windows 10 1909 users.

If you’re running Windows 10 1903 or older., did you receive the new icon for the Photos app? Let us know in the comments below.

You can update the Microsoft Photos app by clicking in this link, or you can click on the below link. 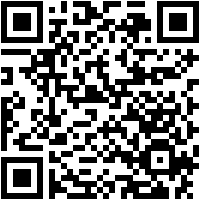