SandDance is a data visualization tool which Microsoft Research first announced in 2016. SandDance was able to handle multi-dimensional datasets of hundreds of thousands of rows and 30 columns. It showed a large number of related views by changing how marks are organized, along with their color, size, and shape. Microsoft today announced that it is open sourcing SandDance on GitHub.

In addition, Microsoft has also re-written SandDance from the ground up as an embeddable component that works inside native JavaScript or React apps. SandDance is also available as an extension to Visual Studio Code and Azure Data Studio and has also been released as a Power BI Custom Visual. 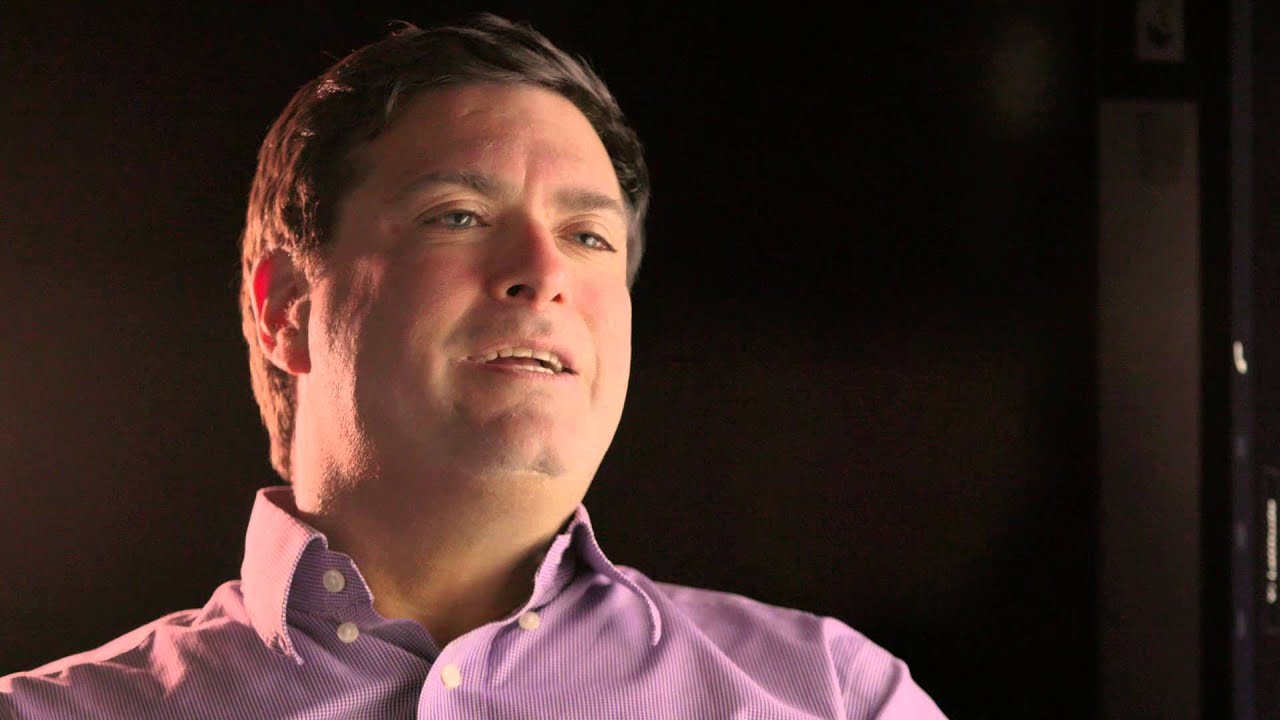