Microsoft is reportedly planning to revamp its Redmond headquarters. According to a new report from Bloomberg, the software giant hired architecture firm Skidmore, Owings & Merrill LLP who also designed the world’s tallest building, Burj Khalifa. The same firm is also helping Microsoft to revamp its campus in Mountain View, California.

For now, the plans to revamp its Redmond headquarters isn’t public, and the company is yet to make final decisions. The report claims that Microsoft is planning to make restaurants, as well as apartments at its headquarters — which would possibly improve collaborations inside the company.

The revamp could cost Microsoft billions of dollars, according to Bloomberg — however, there aren’t many details on this just yet. 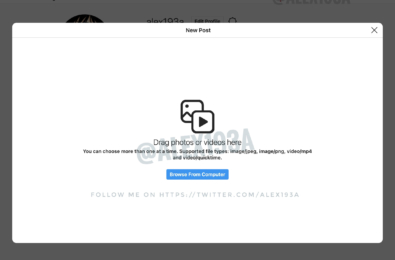