In this latest world update, Microsoft Flight Simulator’s world is continuing to look even better, without any exorbitant additional price tag attached, as it’s free to all players.

The update, specifically focusing on the cities of Paris and Amsterdam with new photogrammetry, elevation data, and aerial imagery to have them looking better than ever.

On top of this, there have also been “Visual and logical improvements for 100 additional airports” which also make use of photogrammetry, as the patch notes claim.

To help you admire this newly beautified scenery, there’s been a pair of activities added, with a landing challenge a La Salette, and a bush trip in the Pyrenees and the Alps. 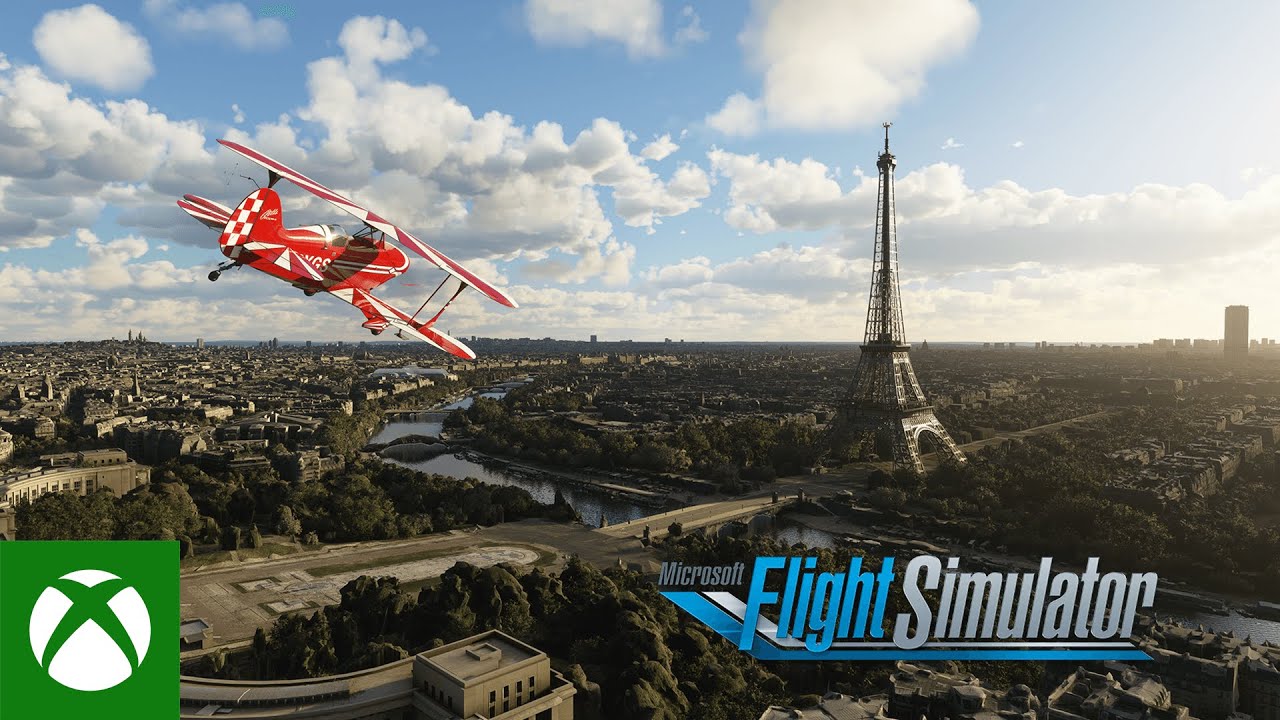 There’s also a long list of Points of Interest for you to fly by and undoubtedly land as close as possible to, much to the dismay of air traffic control.

Microsoft Flight Simulator’s World Update 4 is available now for you to enjoy, after installing and adding the content in the marketplace for free.