We recently reported that Microsoft is working on a new design for Cortana and some other parts of the Xbox One UI. The new UI upgrade will be optimized for performance, providing a fast experience on the Xbox One dashboard — which, at the moment, is quite slow.

In a recent stream, Xbox’s Platform Head, Milke Ybarra gave a sneak peek at one of the most important parts of the Xbox One’s upcoming new UI — and that’s the Guide. In a recent blog post, Microsft already detailed how the improved Guide feature will work on the Xbox One, but this is our first look at how the feature will actually look. As Microsoft detailed, the new Guide will be accessible by one press of the Xbox button on your controllers which will overlay the new Guide on the left side of your screen — even if you are playing a game. The new Guide also seems to have a new button for more recording options which will presumably allow users to control some settings related to Game DVR. There’s also the new Game Stream icon which will allow users to stream on Beam very easily. Here’s a quick video of the new Guide feature in action: 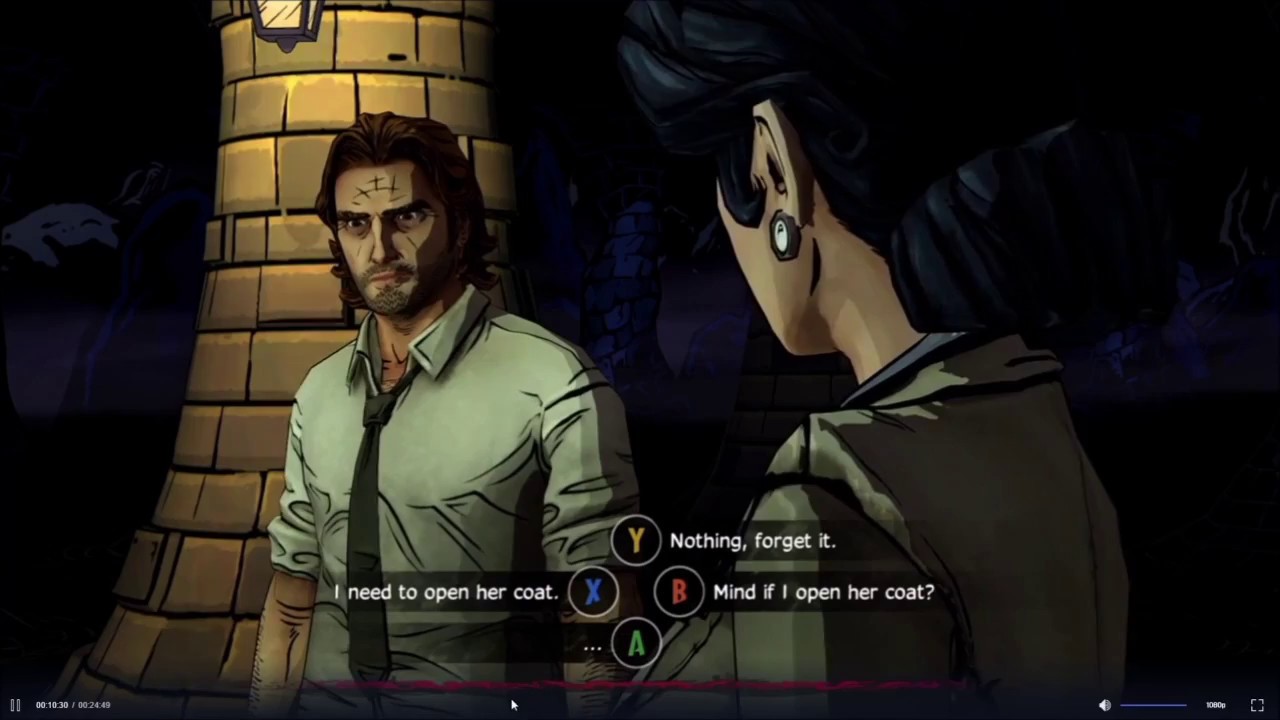 What’s even more nice to see is that Microsoft is actually rebuilding how the Xbox deals with multitasking for improved performance and ease of access. In fact,Xbox One’s Guide isn’t the only feature getting an improved UI — Microsoft announced that the software giant will also introduce a similar year for the Achievement overlay, as well as some improved UIs for the Gamerscore Leaderboard, Cortana, and more. Ybarra announced last week:

“Every Xbox One will see an update coming to the Guide that will make it faster to complete common tasks. Through one press of the Xbox button on your controller, you’ll be able to pull up the newly enhanced Guide as an overlay on the left side of your screen no matter what you’re doing. In addition, we’re rebuilding the most popular multitasking experiences for speed and ease of access. For example, you’ll be able to start recording your GameDVR clips, adjust your recording length, and access your captures directly in the Guide. We’ll also add a new Achievement tracking overlay, Gamerscore Leaderboard, a new Cortana design, and controls for background music, making these features easier to use.”

As to when these new improvements will be available is yet to unknown, but they should be coming to Xbox Preview members pretty soon and then to all users at a later date, possibly with the Creators Update.