Without bothering much about Edge Beta to become official, popular leakster WalkingCat provided the link to download Beta channel for Windows PCs a few days ago. The Edge Beta has leaked once again but this time it’s for a different platform — Mac, thanks to Twitter user WalkingCat.

Microsoft is in the process of rebooting their browser effort(I’ve actually lost count on how many times), and this time the company will be relying heavily on Chromium, an open-source browser project by Google.

The company is currently testing the Chromium-based Microsoft Edge browser with what they called “Edge Insiders,” who are basically, in simple words, users that are trying out Edge Canary, Edge Dev, and Edge Beta. However, Edge Beta is not available for users at this moment, as per EdgeInsider website.

For those unaware, like any other Chromium-based browser, the new Microsoft Edge offers Edge Canary, Edge Dev, Edge Beta, and Edge Stable, where Canary is the most unstable and channel it will be updated regularly. Slightly more stable is the Dev channel and even more stable than that is the Beta. And Edge Stable is the one that Microsoft will be rolled out to everyone as it is the most stable version of the browser. 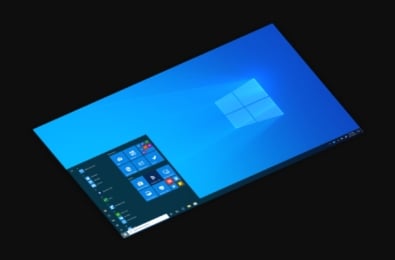 Windows 10 KB4532693 update creates fresh troubles for users, but you can expect some good news soon 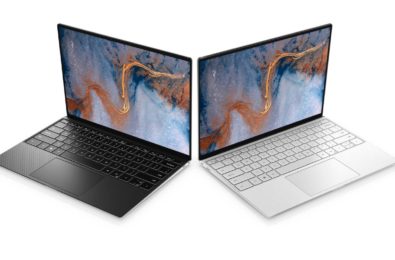