We have heard rumours that Microsoft is deprecating the Live Tiles on Windows 10, but today on the Windows Insider Webcast the Windows Design Team made it clear that this is not the case, and Live Tiles will remain available to developers and users.

That said, Microsoft itself is moving away from them, and have released a set of icons for Windows 10 apps which do not include Live Tiles at all, a big change from previously.

The design team also showed off a design concept where the move back to icons is used to improve the look of the Windows 10 Start Menu. 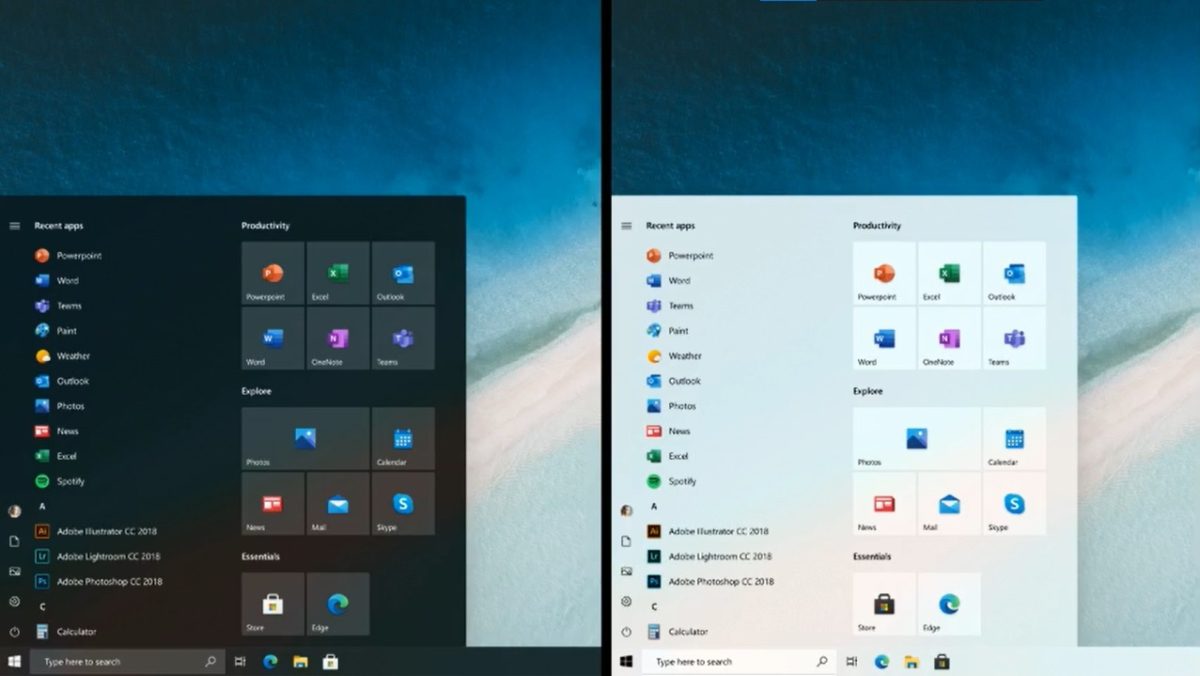 The concept above shows that the “tile” area is now used to integrate better with your choice of Dark or Light mode, with Microsoft noting that your Start Menu would no longer be dominated by blocks of colour you can not change. Microsoft says this is the experience users will receive when they switch Live Tiles off.

The image above is just a concept, but Windows would not have to move very far to make this a reality of course.

Check out the discussion at the 47 min mark in the video below:

What do our readers think of the grid of icons look? Let us know below.

Here’s how you can use Microsoft Quick Assist to troubleshoot issues remot...

Microsoft explains how you can securely donate CPU time to Folding at Home proje... 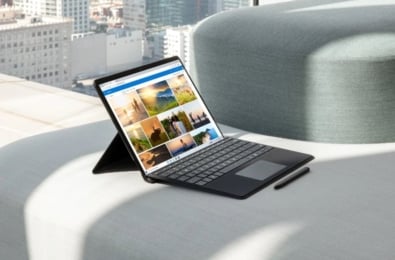