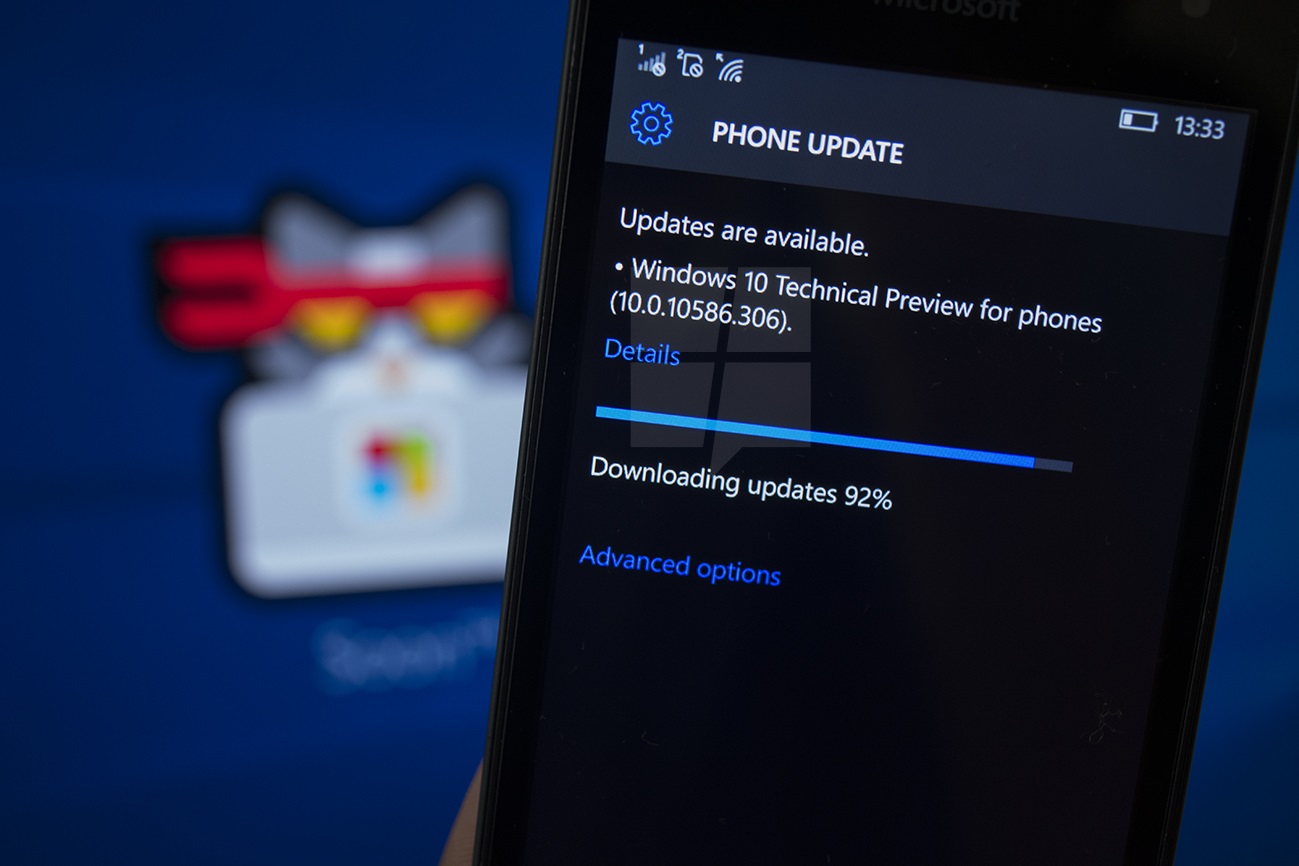 Microsoft recently culled the number if Windows phones that could upgrade to newer versions of the OS with the release of the Creators Update, and now the firm has pulled the Upgrade Advisor app that was necessary for Windows Phone 8.1 users to make the jump to Windows 10 Mobile.

Aside from that, some Windows 10 Mobile users (but not all) are now reporting that the Windows Insider app no longer offers new builds for devices on 8.1, which means that if those Insiders on newly unsupported phones which originally shipped with Windows 8.1 decide to downgrade, they may no longer be able to upgrade their devices to any build of Windows 10 Mobile – supported or no. Microsoft hasn’t said anything about either scenario, and not everyone would be willing to volunteer up their device for a game of update roulette.

This is only the latest in a series of bizarre moves which have prompted pundits and critics alike to request Microsoft to publicly and clearly express its plans for Windows 10 Mobile moving forward. While Microsoft’s Dona Sarkar tweeted out to a disgruntled Windows phone fan that Microsoft was not planning to abandon Windows 10 Mobile, and the firm privately reassured companies that it was dedicated to supporting Windows 10 Mobile last year and indicated that it would “drive demand for the Lumia line”, Microsoft has all but killed off Windows phones. Actions, like culling the number of upgradeable devices, releasing featureless updates like the Anniversary and Creators updates, eliminating the Lumia line and pushing support for the Android-powered Samsung Galaxy S8 have served to infuriate its dwindling support base. To add to that, rumors are now swelling up from multiple sources – including ours – that Microsoft’s Windows 10 Mobile is on the chopping block and has slid into maintenance mode. When reached for comment on the matter, the firm declined to respond either way.

While Microsoft’s representatives on Twitter are cognizant of the anger their userbase has, their responses may have unwittingly only served to add to the frustrations of their already irate fans more with their inability to provide clear explanations.

Whether Microsoft is killing Windows 10 Mobile off or not, whether the firm publicly acknowledges it or not,  the truth is that it hardly matters at this stage. The company has surely alienated all but its most hardcore fans with its suffocation of the nascent platform, and after burning cellphone carriers, OEM partners, and developers on lofty promises and failed platform relaunches alike, it is unclear if a Windows-powered smartphone could ever serve any but a negligible number of users.