Last year we heard about the Lumia 960, a prototype Windows 10 Mobile handset Microsoft was believed to be testing C-Shell on. We saw some leaked pictures of the cancelled Lumia 960 handset, and now some more have leaked, courtesy...

While Windows phone, and successor Windows 10 Mobile, have been dead for many years now. The tendency of old Windows phone users to wax poetic about the virtues of Microsoft’s mobile offering. The Verge’s Tom Warr... 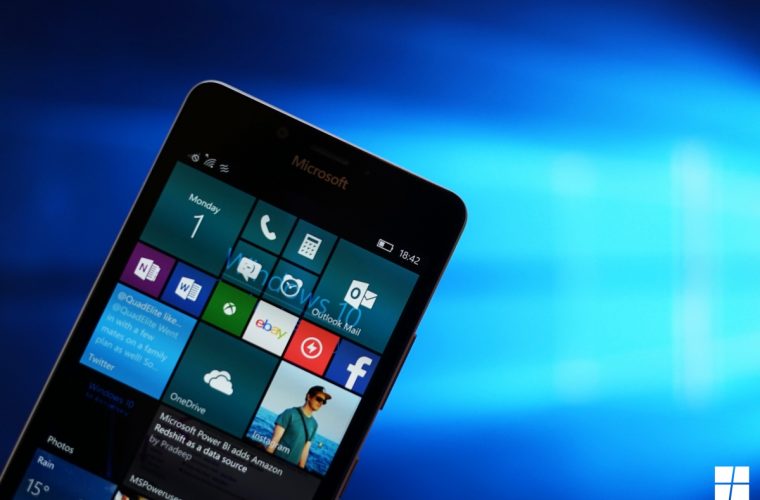 Microsoft has rolled out a new Windows 10 Mobile cumulative build for all supported Windows Phones whether Insider or not. The update is likely a security update to address the Spectre and Meltdown issue, with Microsoft saying: Th...

The Windows 10 Fall Creators Update is rolling out for PCs and mobile devices over the next few months, and just like with previous Windows releases, Microsoft is cutting the cruft. This time, the venerable Lumias 640 and 640 XL, ... 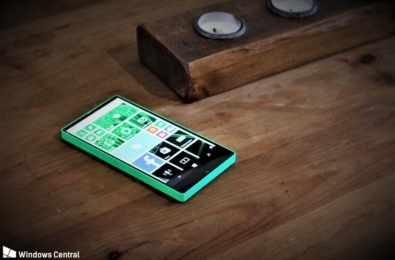 Earlier this year, a near bezel-free Windows 10 phone was leaked via Chinese social media, now the phone has made another appearance courtesy of  Windows Central. This Windows phone would have been the Lumia 435 and was one o...

In the tradition of breaking out individual aspects for Microsoft fans to have a look at on earnings day, we’re breaking out Windows phones results once more. Microsoft’s Q4 2017 earnings slides had this to say ab... 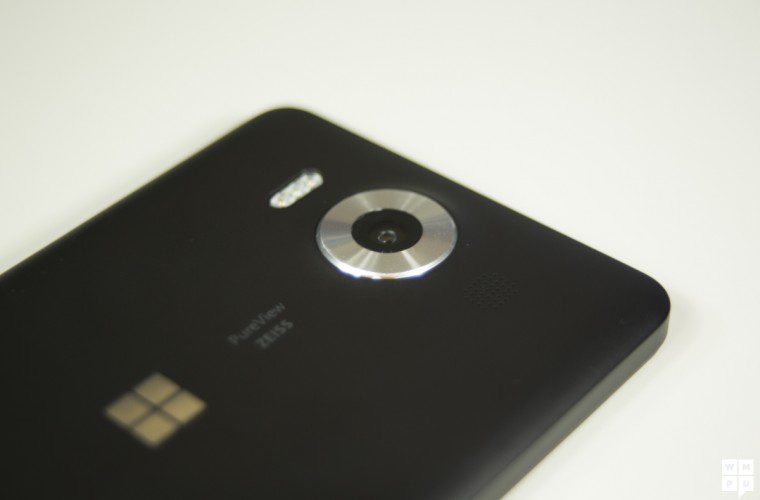 Lumias were once known for their camera prowess, with Nokia (and then Microsoft) outfitting their high-end devices like the Lumia 1020 and 1520 with Zeiss lenses. Later on, mid-range devices like the 735 and 640 Xl would get in on... 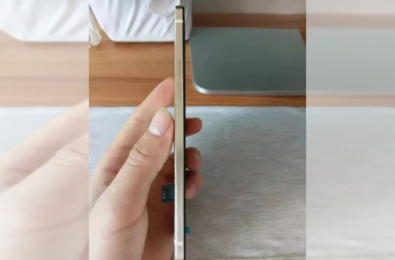 More pictures of the cancelled Lumia 960 leak in China

We recently saw some leaked pictures of the cancelled Lumia 960 handset, and now some more have been leaked from a Chinese source on Weibo. The device is missing its screen, resulting in the impossibly thin image above, but does g...

More pictures of the cancelled Lumia 960 confirms a gorgeous handset

We recently saw some leaked pictures of the cancelled Lumia 960 handset, and now we have some more from the same Chinese source. The pictures reveal some more detail regarding the device, such as the presence of USB-C charging, a ... 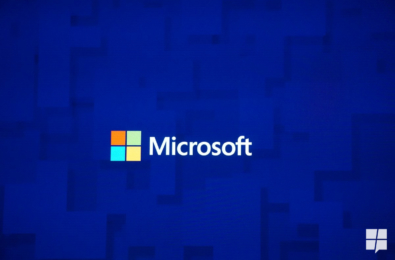 Microsoft’s Luma 950 was a flawed handset, while many assumed the firm would release a follow up to it the following year to tackle its many flaws, Microsoft decided to wind down its Windows phone operation then both for the... 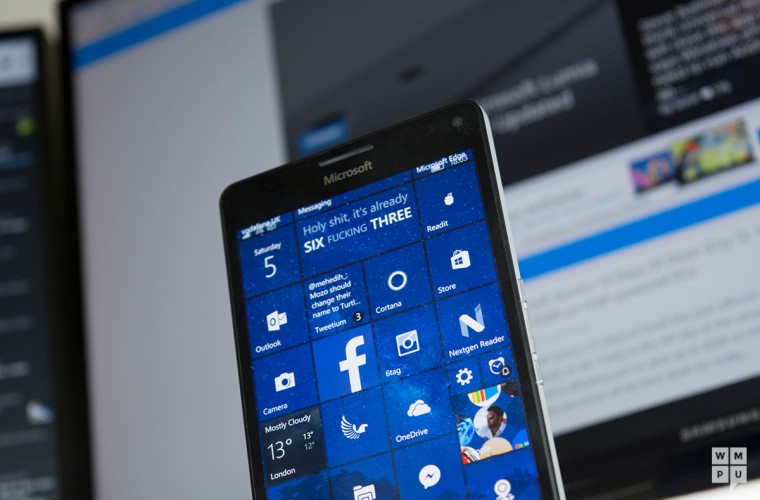 In 2015, Microsoft released its Windows 10 Mobile flagship, the Lumia 950 and 950 XL at its October hardware event. The devices were perfunctory, featuring bland designs and performed poorly for the price range and specs which the... 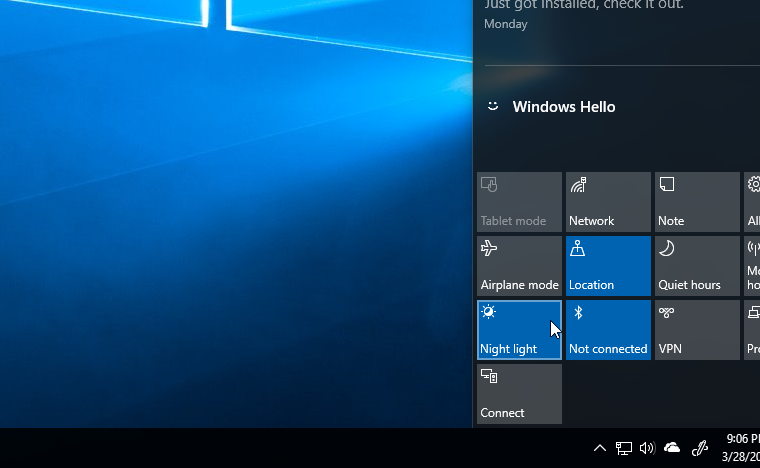 No Creators Update, no problem. Here’s how to simulate night light for your Windows Phone

Night light is a Windows 10 feature that Microsoft brought to the OS with the Windows 10 Creators Update for PCs, aimed at reducing Blue Light for Windows 10 PCs. We’ve written about it before here, but the short of it is th...