Microsoft has released a new update for the Microsoft Band 2 firmware. The company pushed out the new update last night, which likely brings bug fixes and other minor improvements. There isn’t any changelog available for the latest update, which is why we aren’t entirely sure if there are any new features. However, in case you are wondering, the latest firmware is version 2.0.4829.0.

As usual, to update your Band 2, you’ll need to open the Microsoft Health app on your Windows 10 PC, Windows Phone, Android device, or your iPhone. If your device isn’t up to date, you’ll get an alert from the app asking you to install the update on your Band 2.

You can get the Microsoft Health app from the link below for Windows 10, the Android app here, and the iOS app here. 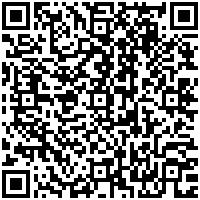