Revealed through a new blog post on the developer’s website, Hudson revealed that he would be departing the studio to explore new prospects.

Hudson has been at the studio for two separate periods. Starting in 1998, Hudson worked at the studio until he left to work at Microsoft in 2014 to work on the augmented device Project Hololense. He returned to Bioware in 2017 as the company’s General Manager following the departure of Aaryn Flynn.

“There are so many people I want to thank for sharing in this journey: Our players, who inspire us and make it all possible,” Hudson wrote.

“Electronic Arts, which has given us a stable and supportive environment to keep making games even in the most unstable times. And the many amazing people that I’ve had the honour of working with and learning from over the years.

Hudson isn’t leaving the studio alone. Alongside his departure, Dragon Age executive producer Mark Darrah will also be leaving after 22 years at the development studio.

With both developers departure, their roles will be picked up by others working at the studio. Senior director of development operations Gary McKay will take the place of Hudson general manager with BioWare Austin’s studio director Christian Dailey taking over the Dragon Age project in Darrah’s place. 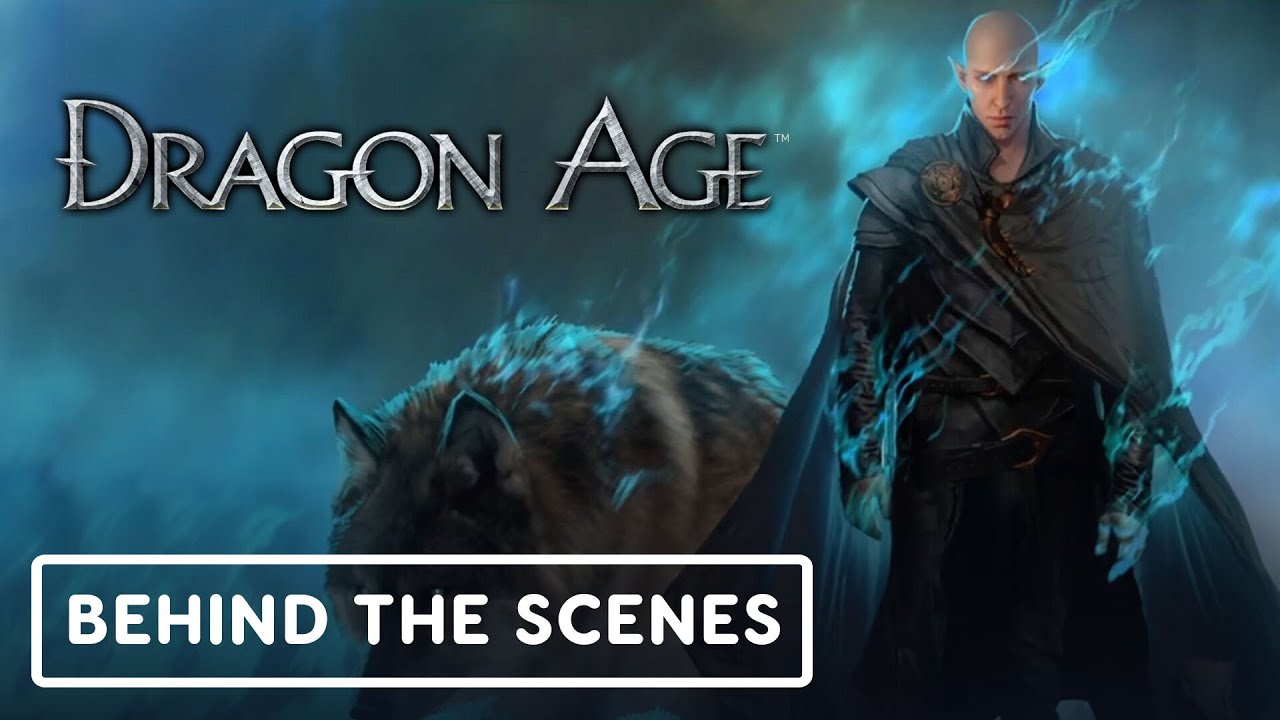 Bioware’s currently has three projects in development. The upcoming Mass Effect Trilogy remasters, an all-new Mass Effect project and the previously revealed Dragon Age 4. The latter project is deep in development, but the game isn’t expected to see release until at least 2022, presumably as an exclusive release on next-gen hardware like the Xbox Series X, Xbox Series S and PlayStation 5.

What are your thoughts on this situation? Are you excited for Dragon Age 4? Give us the goss in the comments below.