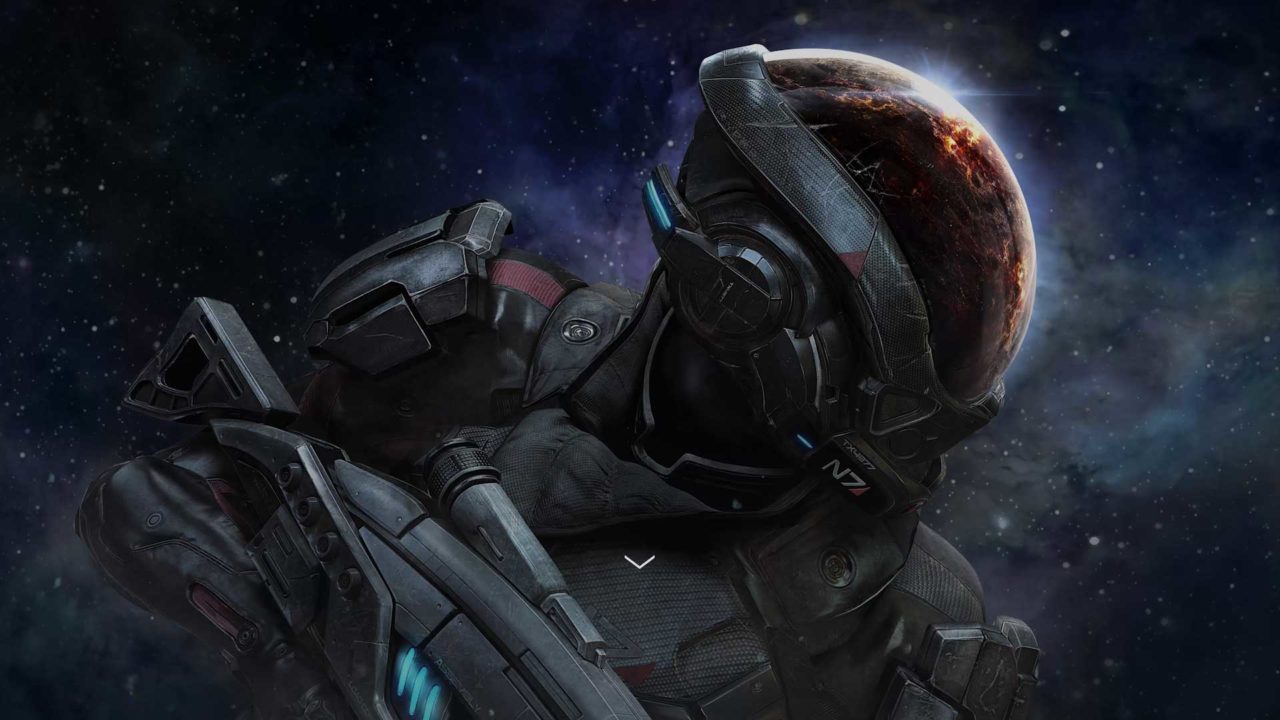 Casey Hudson has left Microsoft and rejoined BioWare as General Manager. He’s going to replace Aaryn Flynn who took over the role while Casey Hudson went to Microsoft. There, he was working on Windows Mixed Reality but considering that Microsoft is taking their time with the project and BioWare is dwindling after the failure of Mass Effect: Andromeda, it makes sense that Hudson would want to come back. In a post to everyone, mostly employees, he said:

Almost 20 years ago, I decided to apply for a job as a technical artist at a local video game company in Edmonton. Young, and fresh out of University, I’m not sure what I expected it to lead to. But it was the beginning of a career full of experiences and shared accomplishments I never could have dreamed of. So when I left BioWare 3 years ago, it was the most difficult decision of my career. I needed some time off, needed a bit of change, and wanted to get involved in the new wave of disruptive technologies that were emerging…The last few years have been transformative for me, from having time to reflect on what I most want to do, to working with new technologies at platform scale. And now, I’m thrilled to have the opportunity to return to lead BioWare–a studio that I think of as home.

This is great news for BioWare because Hudson was wasting his talents on Windows Mixed Reality. Virtual reality right now is a gimmick and BioWare desperately needs strong leadership at this moment. While Anthem was received well by gamers, it still needs to distinguish itself from Destiny. Let’s see what Hudson does but I think this will lead to great things in the future of the studio.