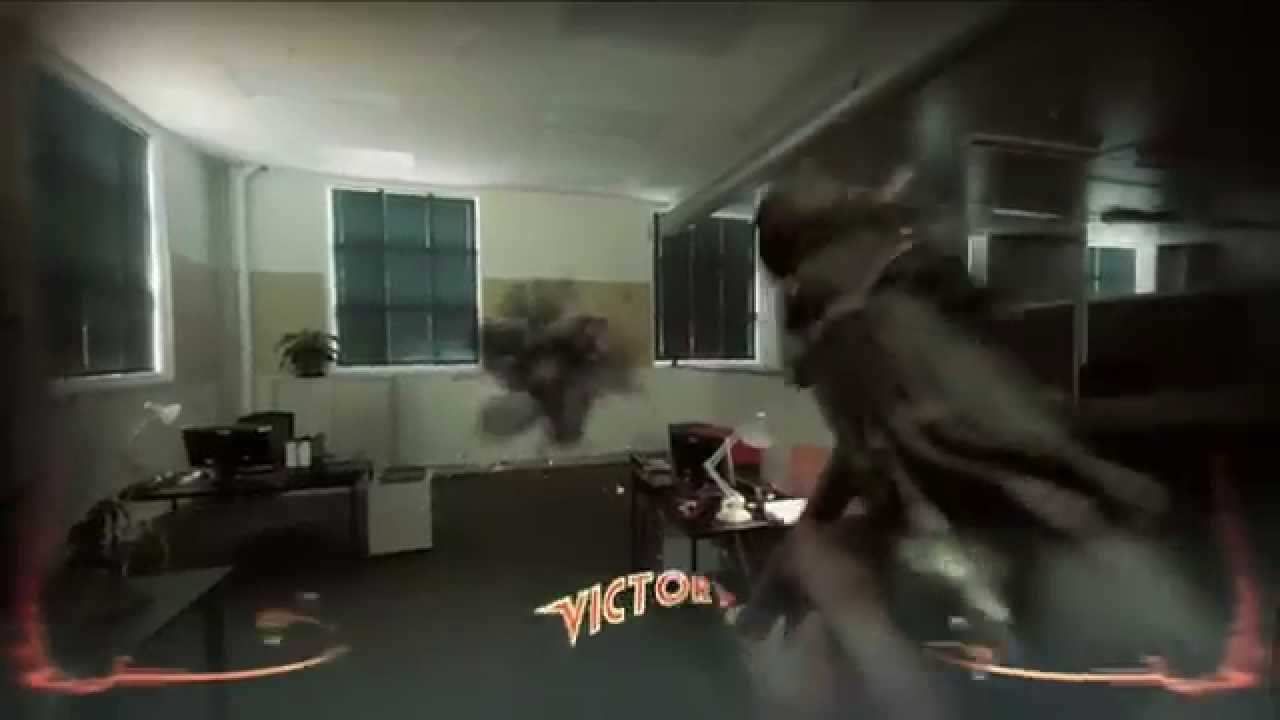 Back in January, Microsoft revealed their Windows Holographic platform and the first device that can run Windows Holographic platform called HoloLens. Magic Leap is an another company backed by Google which is widely believed to be the competitor for Microsoft’s HoloLens. Just like HoloLens, Magic Leap is trying to change the way people interact with computers. It combines virtual and augmented reality. For the first time, Magic Leap today posted a video demo showing the capabilities of their technology. It shows a person interacting with Gmail and YouTube apps in the air. And then it shows a person playing games on this platform. It combines real hardware with augmented reality to create an truly immersive experience. Watch the video demo above.

Microsoft’s demo of HoloLens can be seen below,

Microsoft has already confirmed that Microsoft Studios team is already working on games for Windows Holographic platform which will run on HoloLens. Imagine playing Halo using HoloLens! !
Magic Leaps’ CEO recently made comments about Microsoft’s HoloLens. Read about it here.