Both titles are heading to Xbox One, PlayStation 4 and PC although no release date has been given.

This is the second time that 2K Games’ plan for a return to the Mafia series has been leaked. Earlier this month, the news of a Mafia 2: Definitive Editionwas revealed via a leak on through the Korea Game Rating and Administration Committee.

It was also recently revealed that the publisher has once again trademarked the series for future installments. A Mafia 4 trademark was also filed last year.

Mafia 2 originally released back in 2010 for PC, PS3 and Xbox 360. Placing you in the role of Vito Scaletta, a war veteran who becomes caught up with the Mafia when trying to pay back his father’s debts, you engage in many crime-related activities as your life as a gangster begins. 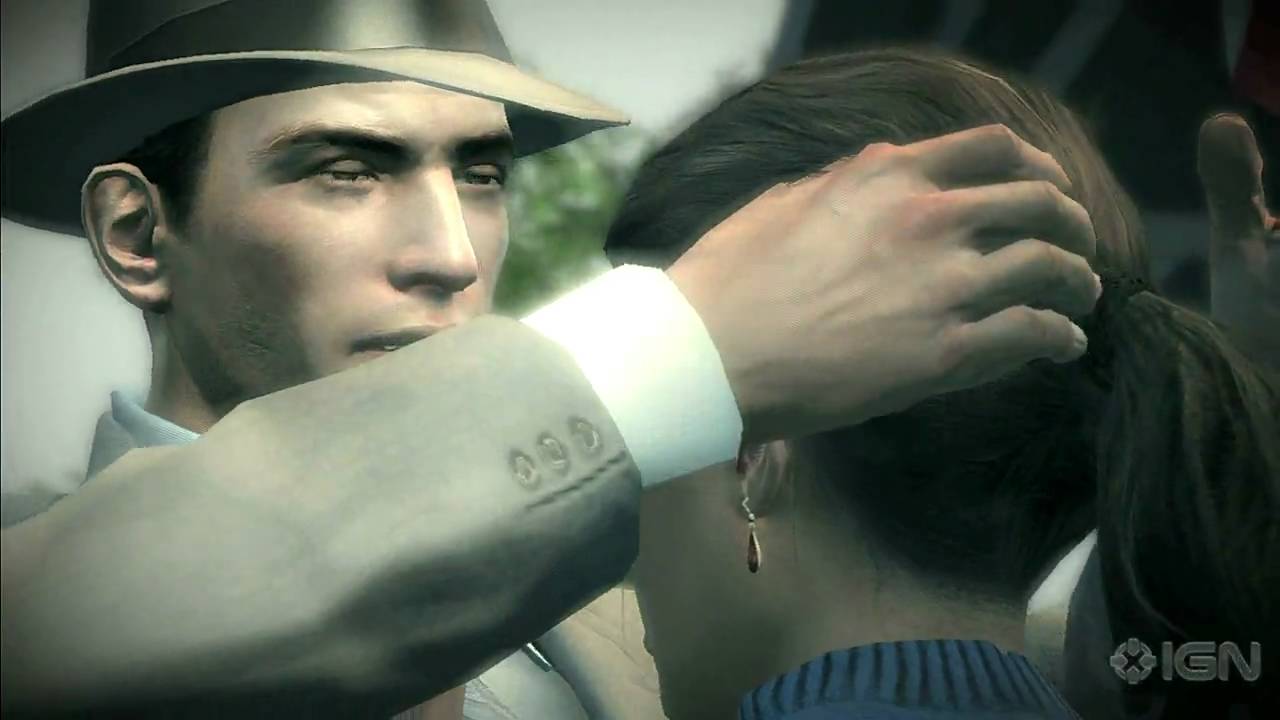 Mafia 3 released back in 2016 for Xbox One, PlayStation 4 and PC. You play as Lincoln Clay, a criminal who aims to build a new crime organization while seeking revenge on the Italian mob. The game features heavy use of racism to simulate Clay’s life as a black man in 1960s America.