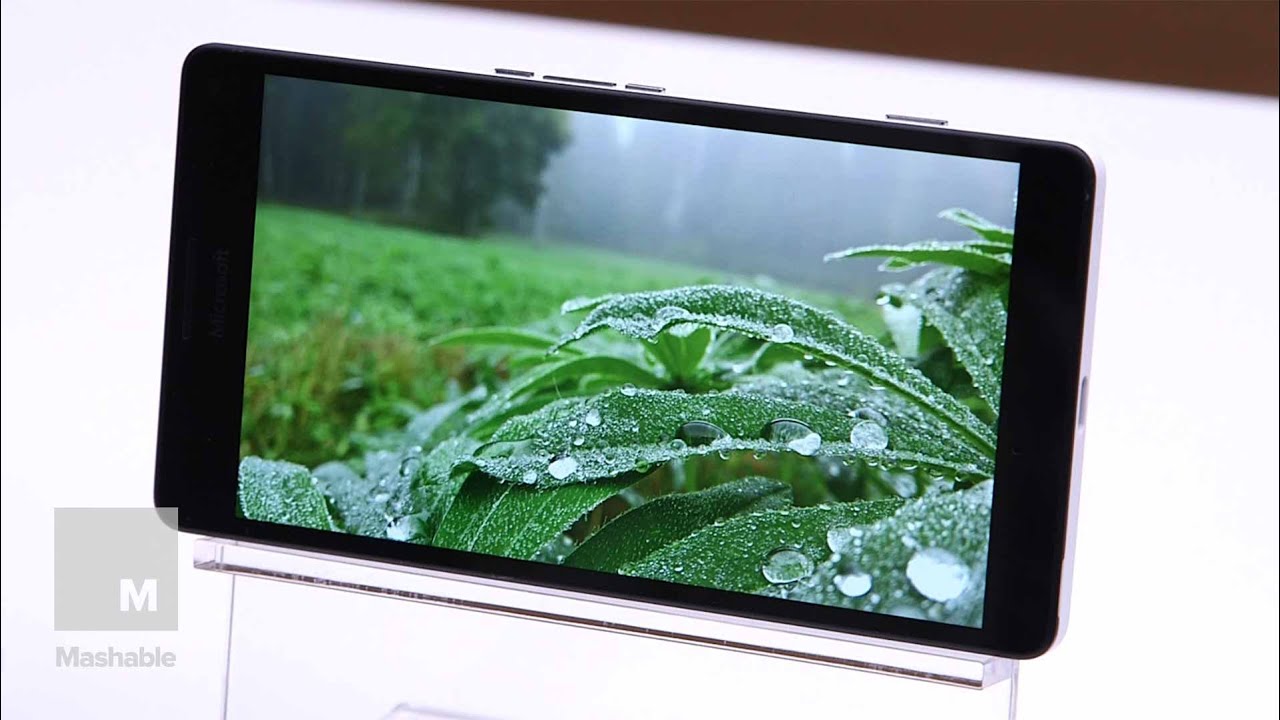 Lumia’s Living Images help people turn static pictures into living memories, and provide exciting new ways for people to capture and share their lives. Living images deepens the way you capture and relive your pictures, with added motion to every one of your shots, bringing your memories to life. This feature became more popular when Apple copied this feature in the name of Live Photos for their iPhone 6S. Now, Microsoft is bringing improved Living Images feature to their Lumia devices. The upcoming Lumia 950 and Lumia 950 XL will feature third generation Living Images technology. It now stores much high-resolution video that will be embedded to the same JPEG image. Watch the quick video demo of this feature in the video above.