Microsoft today launched the Lumia 650 in China. The device is available for ¥1,699 (roughly $260) via the Microsoft Store in China. The company is selling the black, as well as the white variant of the device. For those who don’t know, the Lumia 650 comes with a 5-inch display, Snapdragon 212 clocked at 1.3GHz, 1GB of RAM, a 2000 mAh battery, and supports glance screen too:

In case you missed it, here is our Lumia 650 review: 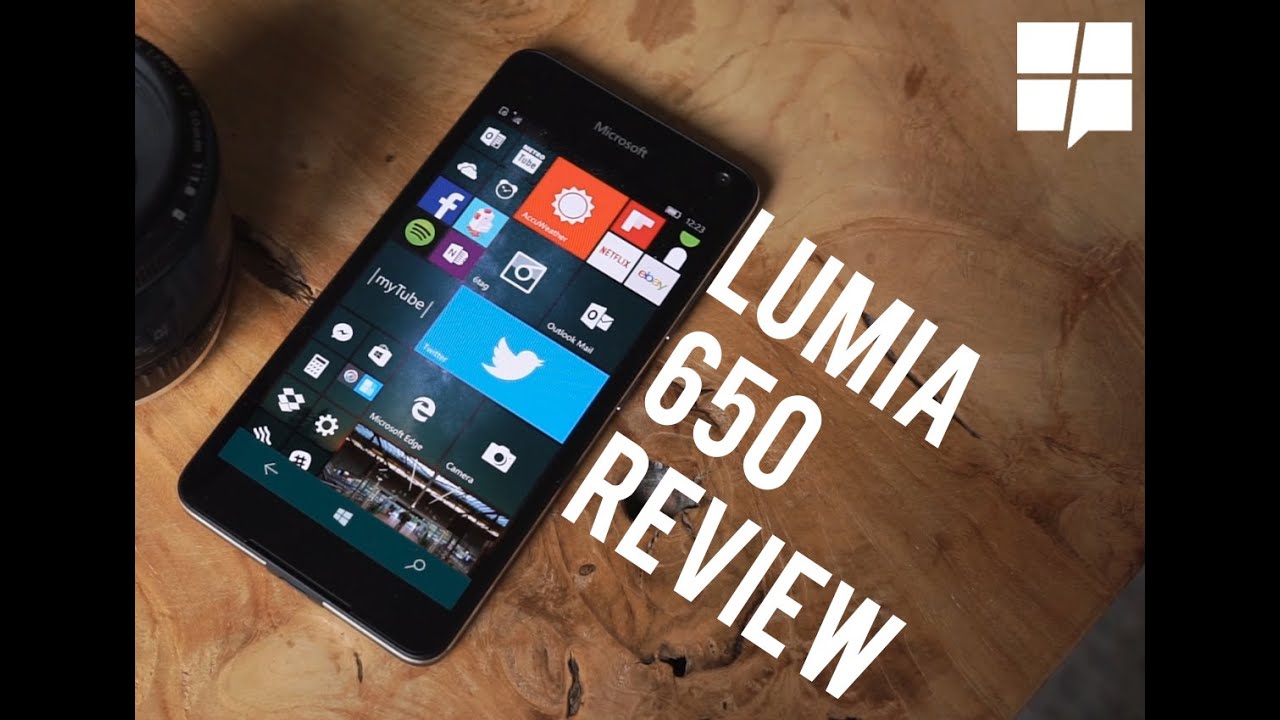 If you live in China, you can get the Lumia 650 from the Microsoft Store here.