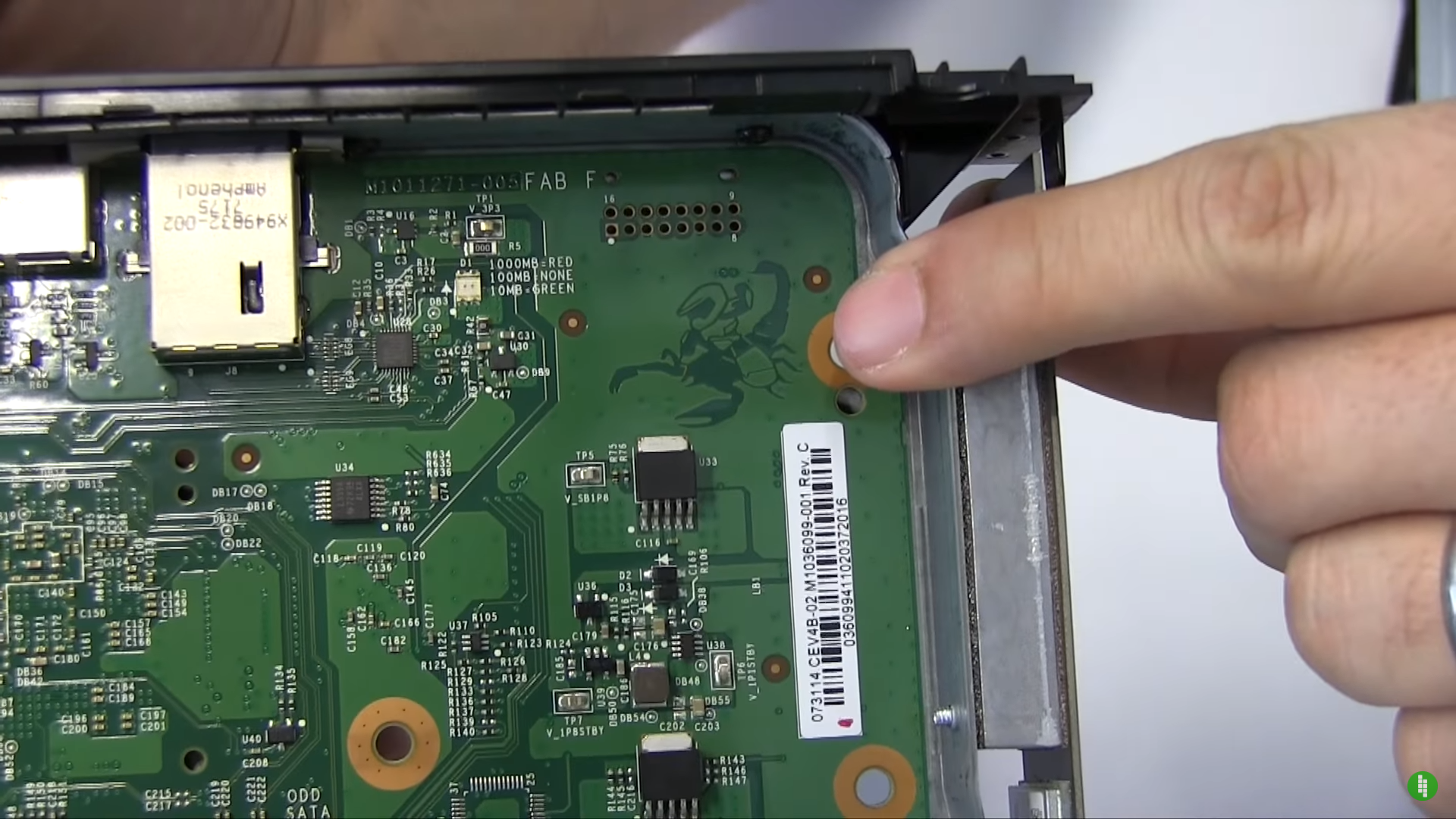 It’s always fun scouring video games for Easter eggs, but it’s even better when you find a hidden gem like this on a console. In the video below posted by the Spanish YouTube channel Unocero showing a tear down of the Xbox One X, fans can get a glimpse of a cool surprise discovered inside the piece of hardware.

The image (via Reddit) clearly shows a miniature Master Chief riding an equally-sized scorpion. Master Chief is of course a poster child of the Xbox brand and helms one of its most popular series, Halo. The scorpion is a nice nod to fans who have been interested in the Xbox One X since the beginning when it was revealed under its code name, Project Scorpio. The name was so popular that some people wanted the console to be named the Xbox Scorpio, but alas, it wasn’t meant to be.

The Xbox One X is set to release on November 7, 2017. If you weren’t quick enough to get the Project Scorpio edition, you can still preorder the standard 1TB Xbox One X here. 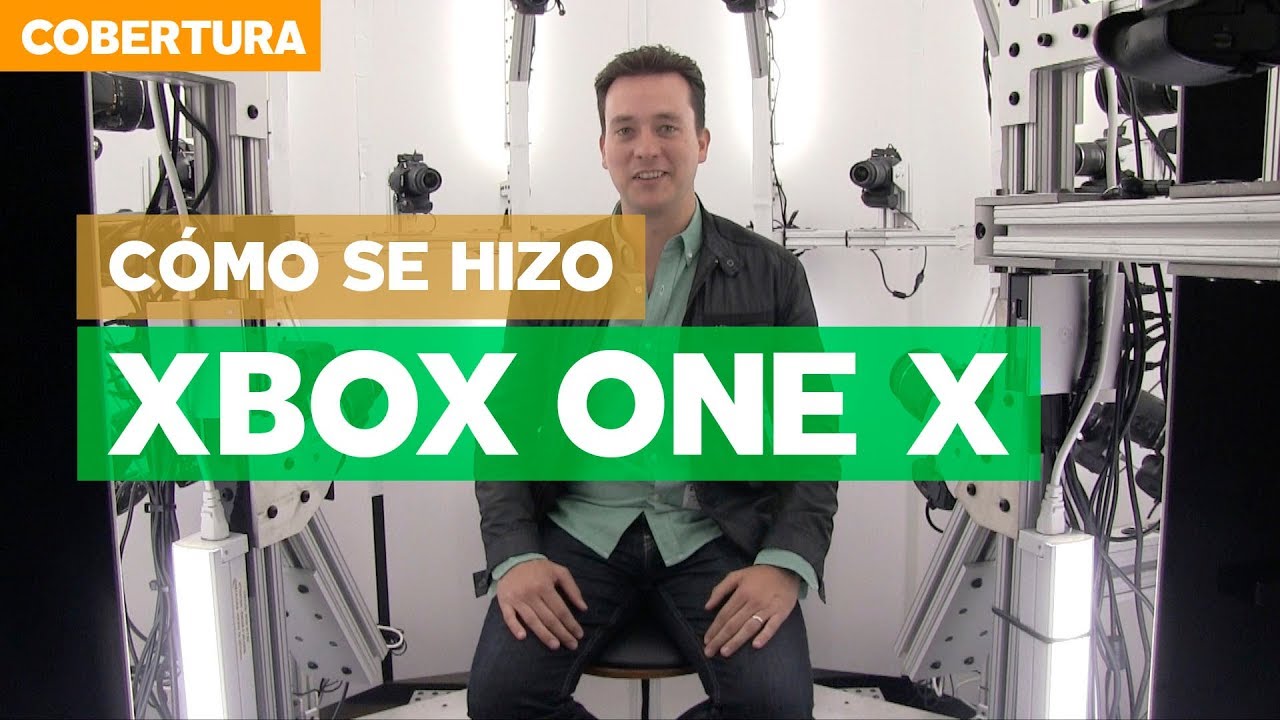