At IFA 2017 Lenovo has announced its Miix 520 detachable, a Surface inspired device which Lenovo makes clear (in the most tortured PR prose possible), will help you make sense of life in the “new” digital world.

Lenovo’s Miix 520 is an update on last year’s 510, so users know what to expect. You’ll be getting a kickstand with a  nice watchband hinge, a detachable keyboard, and an Active Pen for making use of Windows Ink.

The detachable is aimed at students and home users, with the Lenovo Active Pen 2 being highlighted for its note taking capabilities – especially as Windows 010 comes with OneNote built in.

Lenovo envisions you as using the Miix at home with Cortana, with voice recognition of up to 4 meters. For people who use voice assistants at home on their PC and tablets, that’s useful. Microsoft is also pushing Cortana hard in Windows 10 and integrating it into the out of box experience of WIndows starting from the Creators update, which means it is better that OEMs have devices which take advantage of Cortana sooner than later.

You’ll be able to purchase the Lenovo Miix 520 with the keyboard and from November this year from just €899. 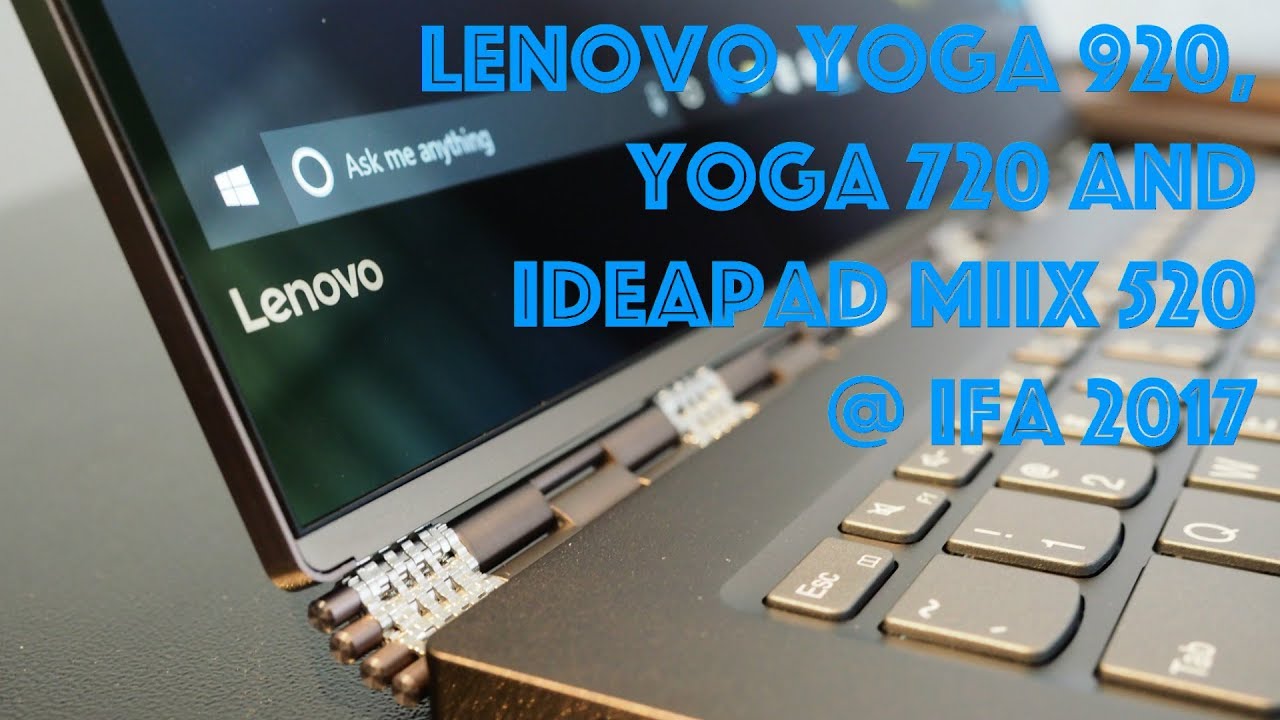