Xbox’s backward compatibility library has seen a rather intriguing addition this week with the announcement of two new titles.

Legends Unite! The Dynamic Duo of Batman and Robin join other famous super heroes from the DC Universe including Superman, Wonder Woman and Green Lantern to save Gotham City from destruction at the hands of the notorious villains Lex Luthor and the Joker. 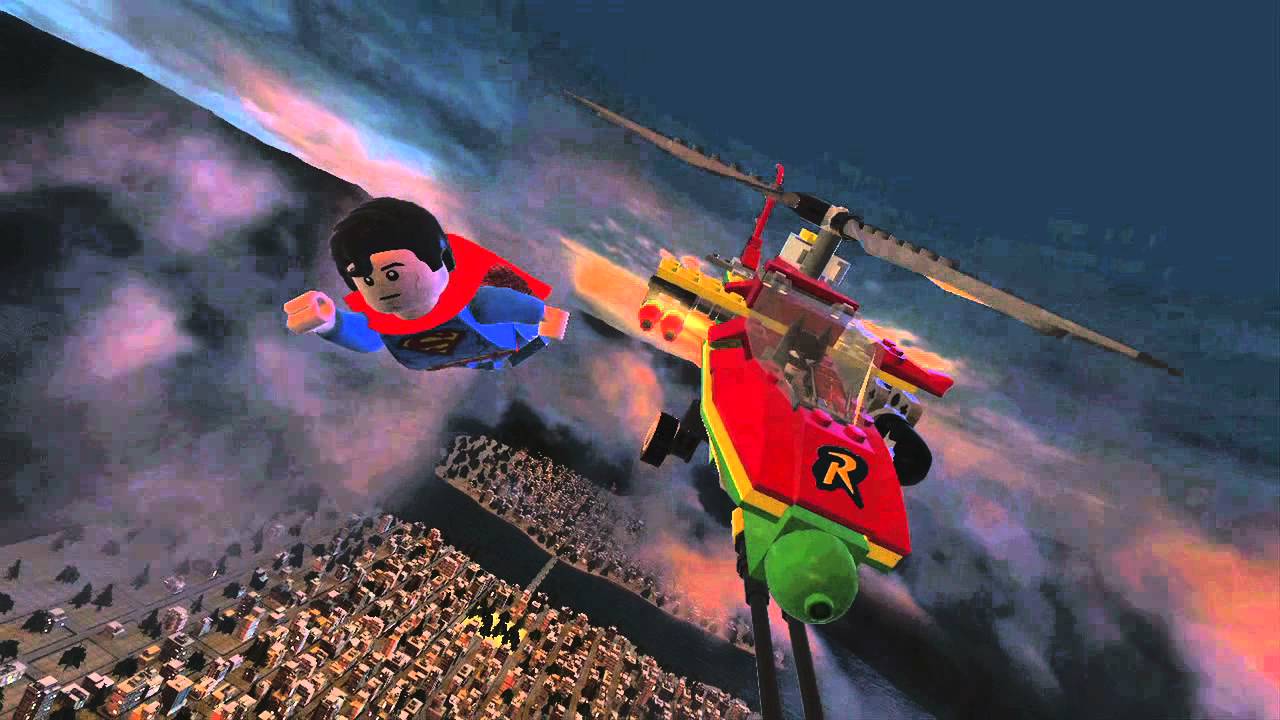 The second addition to Xbox One’s last-gen library is a rather intriguing one – Port Royale 3 Pirates & Merchants. It’s a pirate-themed management sim. That sounds pretty cool to me.

The Caribbean, in the turbulent 17th Century. The mighty kingdoms of Spain, England, France and the Netherlands fight over the colonies. And there you are, a young sea captain whose only goal is to become the most powerful man in the New World. To achieve that goal, you may choose one of the two available campaigns: will you become an Adventurer or a Trader?