Revealed during the series’ 10 year anniversary celebratory livestream, the Wild Rift game was announced alongside a whole host of other titles.

While it is a conversion of the massively popular game to other platforms, developer Riot Games is adamant that the title is not a straight port.

“Wild Rift is not a port of LoL on PC,” the developer revealed through a recent press release. “It is a new game built from scratch to ensure it is a polished, legitimate LoL experience that’s worth players’ time.” 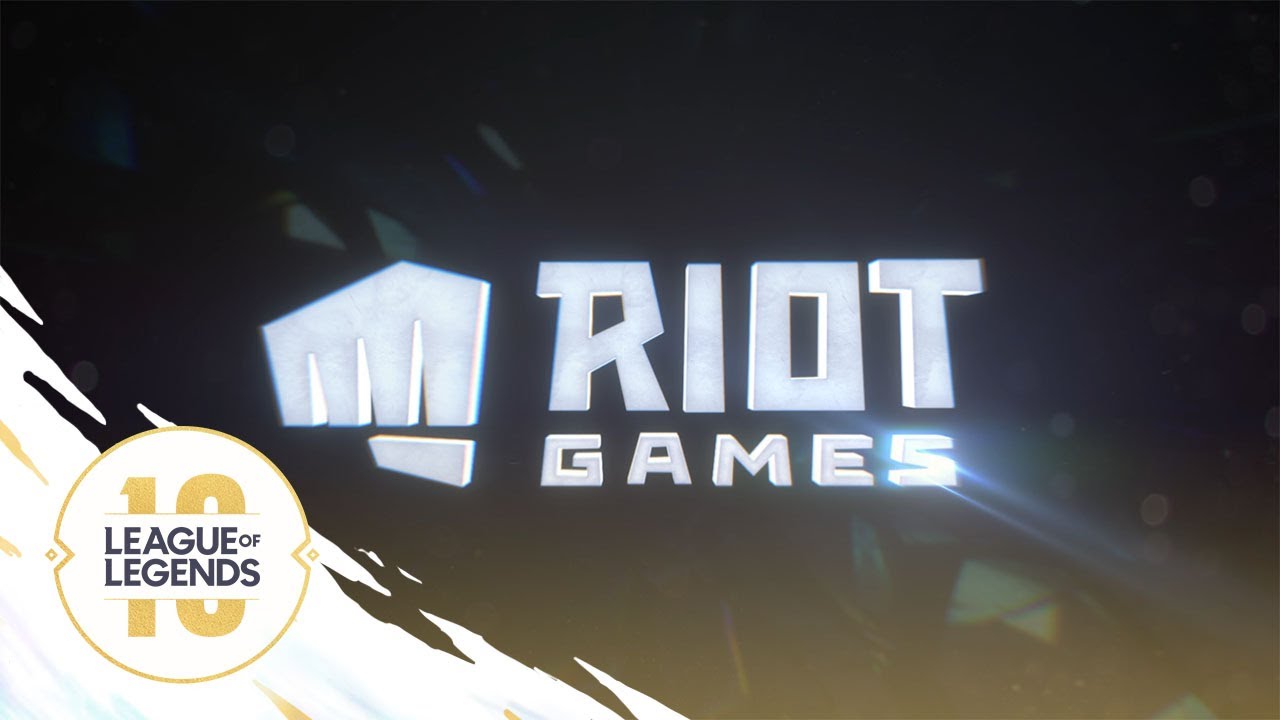 There are a few massive changes that Riot will be making for the upcoming conversion. For starters, games in League of Legends Wild Rift will be considerably shorter than their PC counterparts. Instead of 30-minute and above matches, Riot is streamlining the experience to come in at just 15 minutes.

Secondly, controls have been heavily reworked to make sense on both a controller and a touchscreen. Utilizing a twin-stick control scheme for traditional movement and aiming, it’s clear that Riot is not afraid of heavily reworking their games.