Microsoft’s Surface Duo folding phone is not exactly the most technologically advanced device, but it turns out it may be the most thoughtful.

The design consists mainly of two standard glass AMOLED panels and a fancy hinge and pales when compared to the wizardry of the Samsung Galaxy Z Fold 2, with its ultra-thin flexible glass display and 6 different cameras.

A recent video by YouTuber MrWhostheboss has however convinced me that Microsoft may be onto something.

In addition, layering an external and internal screen means the device is forced to be thicker and reduces internal space for batteries.

Needless to say, the engineering involved for a large flexible screen and then another high-quality external screen drives additional expense.

MrWhostheboss was not singing the virtues of the Surface Duo, however, but rather that of the Huawei Mate X, which is externally folding.

Due to its design, that device only needs one camera cluster for both front-facing and rear pictures, and because there is no need for an additional external screen the device is overall thinner (only 11mm) with a larger battery. In theory with less hardware, the device should be cheaper (though we know this was not actually the case).

There is, of course, one major weakness with this design – the exposed and vulnerable screen. Enter stage left the Surface Duo.

Because the hinge folds both inwards and outwards it combines the best of both worlds – the simpler design of the Huawei Mate X with the protection of an inward-folding screen such as on the Samsung Galaxy Z Fold 2. It also only needs one camera for both selfies and the “rear” camera and with a robust flat glass screen can support features such as the Surface Pen. 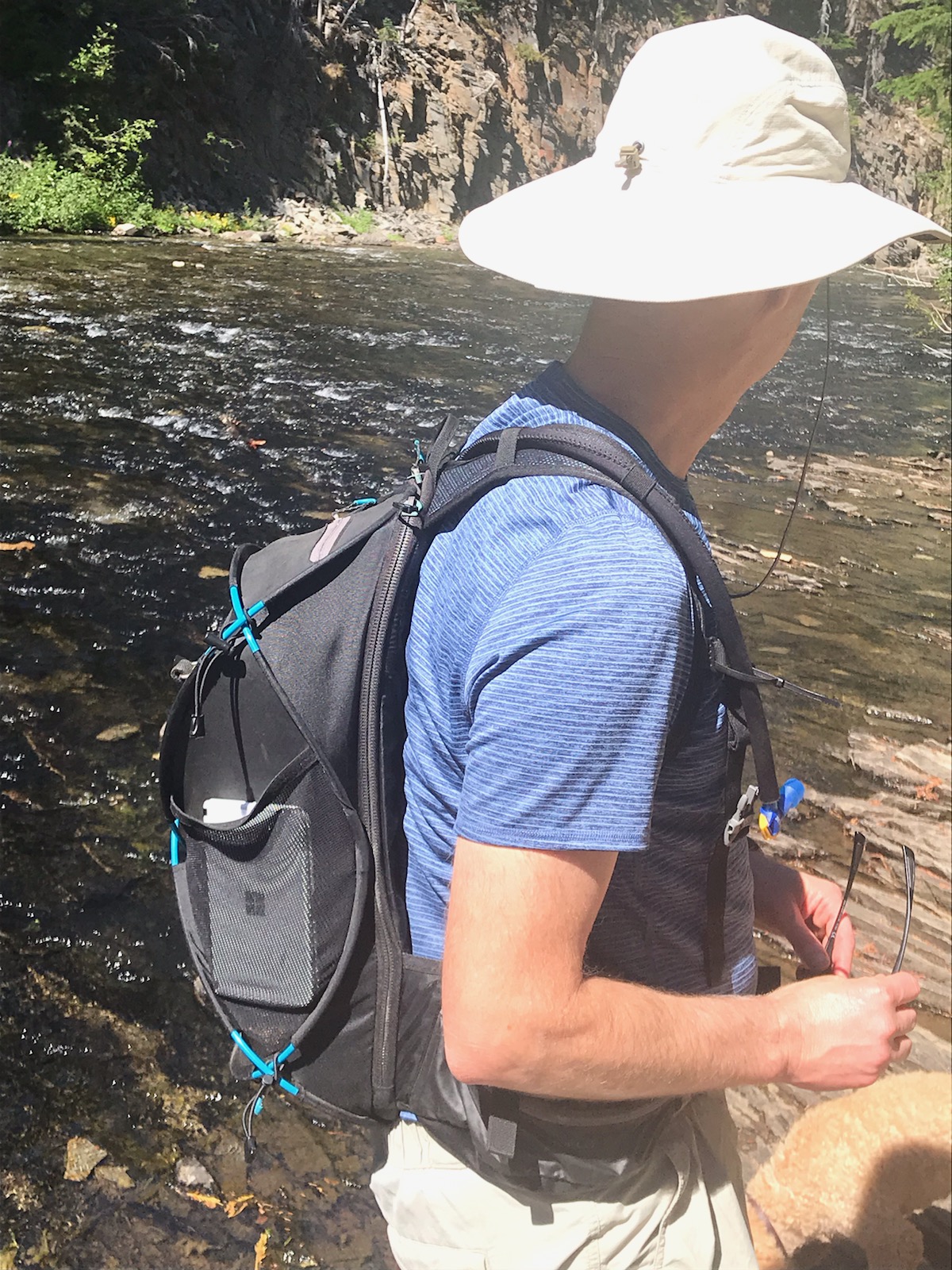 You would certainly not slip either handset in your backpack, like Frank X Shaw apparently did in this photo he posted to twitter today.

Of course, you do lose the advantage of a single contiguous screen with the Surface Duo, but it remains to be seen if this is really such a major issue.

Now, of course, this does not mean the Surface Duo can stand toe to toe with either the Samsung Galaxy Z Fold 2 or the Huawei Mate Xs, but maybe the Surface Duo 2 with improved specs (especially camera and bezels) could be a real contender.