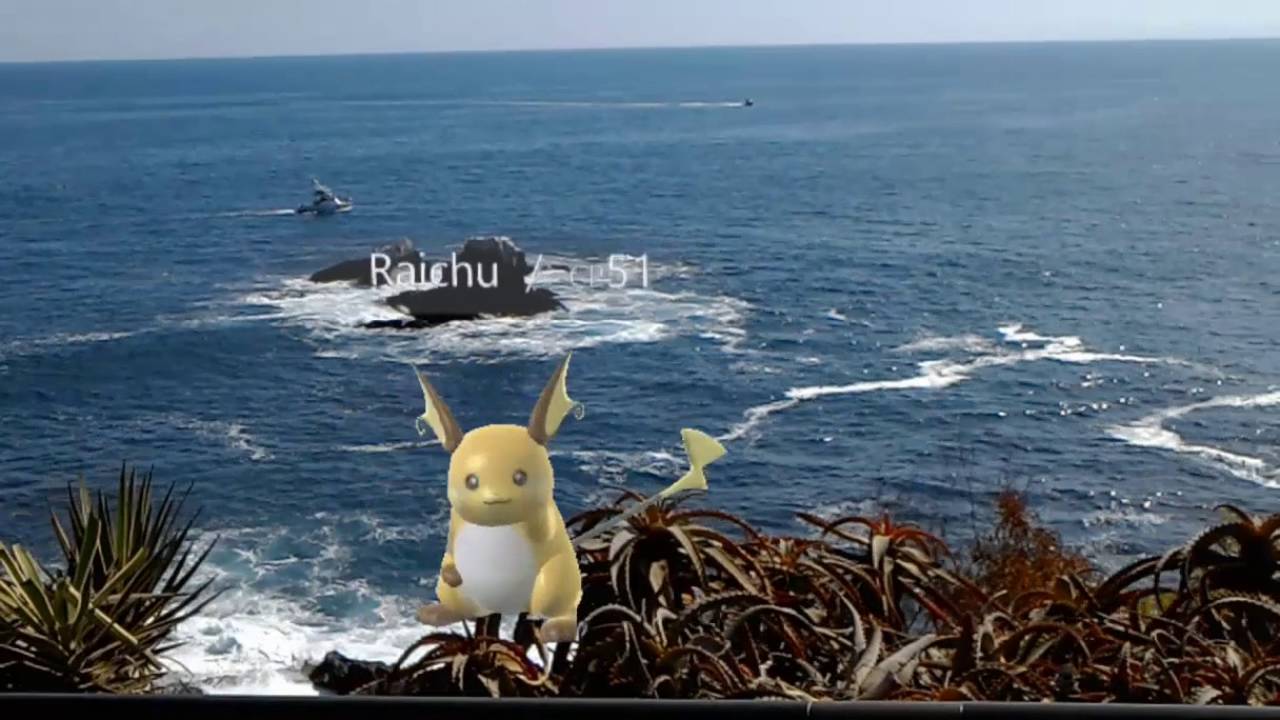 When Microsoft’s CEO Satya Nadella was asked about HoloLens, he said the below,

“It’s fantastic to see these augmented reality applications getting built. This Pokemon interest will hopefully will translate into a lot of interest in HoloLens. Because if you think about it, the game physics of that app [Pokemon Go] are built for HoloLens. Of course, the phone is great because after all the install base of the phone is enormous. Think about now what that game on HoloLens would mean — you aren’t trying to use a phone, when you can actually just use your eyes to look through and have that augmented reality experience.”