While more and more of us store our data in the cloud, there are also many who for various reasons prefer to keep their information on their person, sometimes in the form of a thumb drive. This can, however, make it difficult to work with the data while on the go.

Enter Webrox, developers of popular Youtube app TubeCast, who has just released an app which can transform your rooted Android phone, iOS device or even Windows Phone into a wireless LAN drive.

LAN drive is a powerful SMB Server driver which lets you access your phone storage with the built-in clients in Windows, MacOS and even some versions of Android, Kodi or VLC.  Because it’s built into your phone it is always with you and with even 128 GB microSD cards now dirt cheap you can store virtually anything.

The app features support unlimited connections, meaning multiple users can access your files at the same time, and on Android it can be launched as a service, meaning your file server is always available, even when running other apps.

The biggest weakness of the app on Android is that it requires your device to be rooted. This requirement is however not needed in iOS or Windows Phone.

The app offers a free trial which limits the bandwidth to 0.5 MB/ second with ads, which can be removed for £2.49, allowing you to transfer files at up to 50 MB/second.

See screenshots of the app below.

Find it in the Windows Store, Google Play and iOS App Store here. 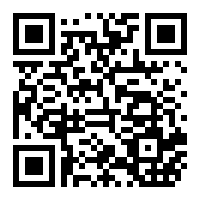 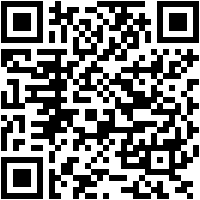 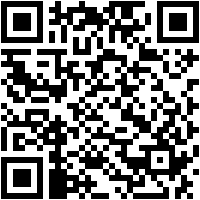 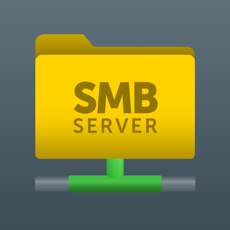