The Epic Store exclusivity deal for Journey is finally up, meaning that players who prefer buying games through Steam can now get their hands on the mystical Journey – and those who buy the game in the next two weeks will get FLOWER for free too!

Journey initially launched on PlayStation 3 in 2012 before being ported to PlayStation 4 in 2015. As mentioned above, the game finally landed on PC an entire seven years later, in 2019, with an iOS port following soon after.

The Steam version of Journey is currently 25% off until the 9th of July and, as mentioned above, if you buy it before the 25th of June, you’ll get FLOWER for free too. You can pick it up for yourself on Steam by following the link here. 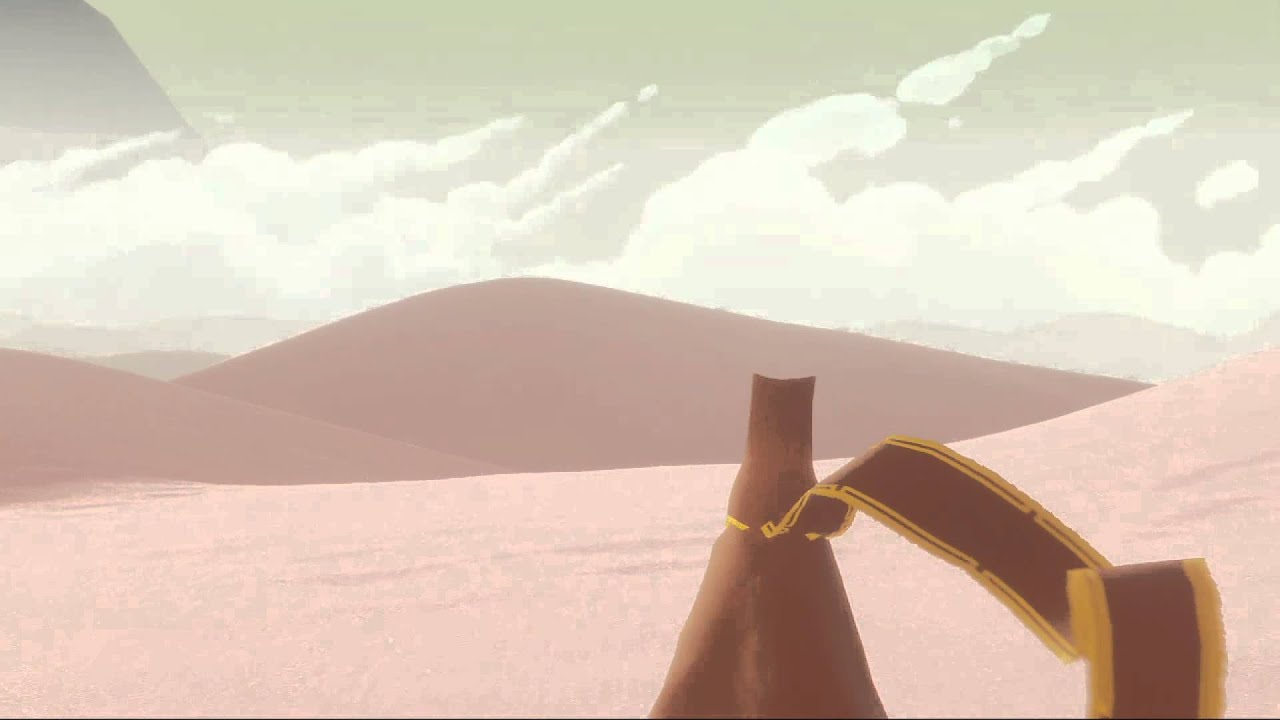 Explore the ancient, mysterious world of Journey as you soar above ruins and glide across sands to discover its secrets. Play alone or in the company of a fellow traveler and explore its vast world together. Featuring stunning visuals and a Grammy-nominated musical score, Journey delivers a breathtaking experience like no other.

Journey supports an online play feature that allows you to explore the world with other players by your side. If you’ve never played the game before, just know that online play isn’t required to play. It just adds in a little something to enhance your gaming experience, as the desert is an awfully lonely place at times, but you can always enjoy the game on your own.

You can find the minimum requirements for the game on Steam below.